Judge mulls fate of US researcher who denies Chinese work 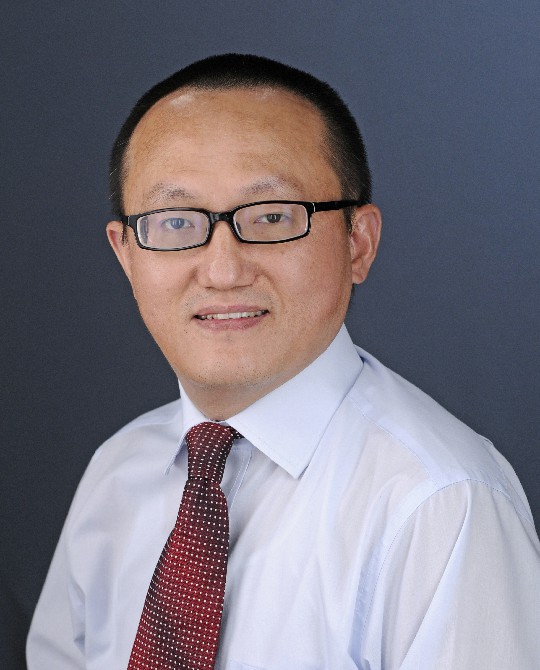 A federal judge said Monday she will delay ruling on a motion to dismiss an indictment against a University of Kansas associate professor accused of secretly working for a Chinese university while performing federally-funded research at Kansas.
Government attorneys said during Monday’s hearing that they plan to file a superseding indictment Jan. 15 in the case of Feng “Franklin” Tao, who they allege failed to report on a conflict-of-interest form that he was working with Fuzhou University in China while also doing research in Kansas. Robinson said the new indictment could make some issues raised in the dismissal motion moot.
Tao’s attorneys argued he didn’t accept an offer for a teaching position in China and he was not obligated to disclose it to Kansas. In their motion, they accused a visiting graduate student at Kansas of fabricating the allegations after unsuccessfully trying to extort their client because she was angry at Tao after he refused to give her more credit for certain research manuscripts. Tao’s attorneys said the woman demanded that he pay her $300,000 or else she would falsely accuse him of economic espionage and their motion included emails that they say the graduate student sent to their client, and to the FBI accusing .
The defense contends the graduate student also used aliases to make false complaints to the university and the FBI.
Assistant U.S. Attorney Anthony Mattivi accused Tao’s attorneys of filing the motion, which contained the graduate student’s name, in order to garner publicity. He noted the woman’s name was used in some national media stories. The Associated Press has not named her because she is not charged with a crime.
“The only inference you can draw is this was an attempt by the defense to get their argument out to the public, even though [the alleged extortion] is not relevant to the motion to dismiss,” Mattivi said.
Tao’s attorneys offered to file another motion with the name redacted but Mattivi said the damage had already been done.
One of Tao’s attorneys, Peter Zeiderberg, acknowledged the woman should not have been named in the motion, saying it was “an unforced error” on his part.
“There was no ulterior agenda in doing that,” he said. “If I had thought of it at the time, that is something I normally would not have done. But this is the process we are in now.”
Tao’s attorneys told the court that she hacked into his email account to obtain a copy of an unsigned job offer from China that she provided to the FBI, sparking an investigation.
Tao has asked the court to dismiss the federal indictment charging him with one count of wire fraud and three counts of program fraud.
The government’s response to the motion to dismiss is unclear because the judge has sealed not only the initial defense motion but also all subsequent court filings over the issue. Monday’s hearing did not shed light on the government’s underlying case against Tao.
The visiting scholar, did not respond to an email seeking comment about Tao’s allegations. It is unclear whether she is still in the United States.
Tau, an associate professor of engineering at the University of Kansas, was born in China and moved to the United States in 2002. He has been employed since August 2014 at the Kansas university’s Center for Environmentally Beneficial Catalysis in Lawrence. The center conducts research on sustainable technology to conserve natural resources and energy. Margaret Stafford, Kansas City, AP