‘Killer Collective’ is another page turner from Barry Eisler 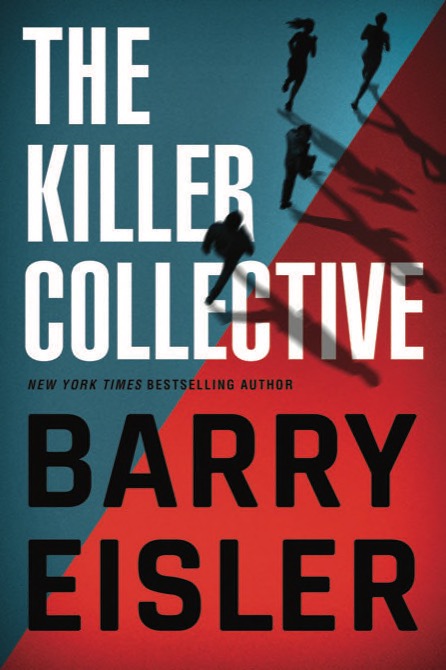 At first blush, Barry Eisler’s new thriller resembles one of those cartoonish action movies in which a handful of retired covert operators who don’t trust each other are forced by circumstances to join forces for one last job.

Indeed, Eisler has assembled the most memorable characters from his 14 previous novels and given each major roles in “The Killer Collective.” There’s Livia Lone, a Seattle sex crimes investigator who would rather kill perverts than jail them. And John Rain, an assassin who specializes in “natural causes.” And Delilah, a treacherous Mossad agent. And Dox, a former Marine sniper. And deadly black ops soldiers Ben Trever and Daniel Larison. And the pair’s old commander, Scott Horton. As the story begins, all but Lone have retired to quiet lives, but inevitably, trouble finds them.

The action starts when someone who wants to remain unknown uses Horton to arrange a hit. He’ll pay Rain a million dollars to kill a Seattle cop and two FBI agents if the hit man can make the deaths appear accidental.

After Rain turns down the job, an airliner carrying the FBI agents crashes into Lake Michigan. A team of assassins tries to bushwhack Lone and botches the job. And Horton and Rain barely escape when the unknown bad guy tries to tie up loose ends.

Lone and the FBI agents had been marked for death after uncovering a pedophile ring involving six Secret Service Agents. Such a scandal would be embarrassing, of course, but would someone really bring down an airliner to cover it up? Clearly, a more nefarious conspiracy involving higher-ups must be at work.

So Lone and Rain combine forces, and the “Killer Collective” is assembled to identify the conspirators and take them out.

Unlike movies such as “Red” (featuring Bruce Willis, Morgan Freeman, John Malkovich and Helen Mirren), Eisler’s tale is anything but cartoonish. In fact, the most compelling part of the story is the way the author portrays the complex relationships among his characters, from old romantic involvements to past betrayals that have them bristling with mutual distrust. All of that must be overcome if they are to work as a team.

Eisler, a former covert operative for the CIA, knows this turf. And as usual with an Eisler novel, the plot is full of twists, the prose is muscular and the action unfolds at a torrid pace. The result is another page turner from one of the better thriller writers since James Grady published “Six Days of the Condor” in 1974. Bruce DeSilva, AP