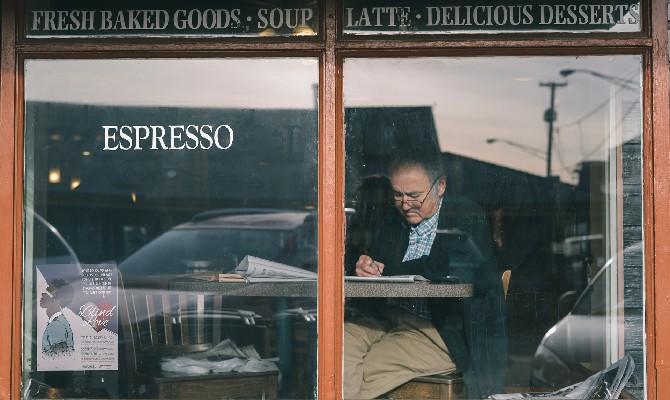 Lawmaker Lei Chan U recently asked the government to make early preparations for a labor market proportionate to an aging population, through measures such as refining foreign worker policies, as he expects an aging population will have a definite impact on the employment market.
According to last year’s data released by the government’s Statistics and Census Service, 16% of the local population was aged 65 years or above. The median age of the working population was 43 years, which is a higher age to the previous year’s median age.
A local study by the government estimated that in 2031, the city will become an ultra-aged society, with 23% of the population aged 65 years or above. In 2036, the percentage will rise further to 24%.
The lawmaker sees this as a potential challenge to the city. He pointed out that an aging population will shrink the size of the labor force, making the shortage of human resources more severe.
Chan said the topic of re-hiring retired senior residents will become a significant social issue in the future.
For the first concern, he forecasts that the importation of non-resident workers will expand in order to cope with the decreasing local workforce. Despite the forecast, he stressed that non-resident workers should always act as a supplementary workforce, as a change to this approach will create other issues.
For the second concern, he pointed out that many senior residents, although already retired from work, still possess strong physicality and mental acuity, citing the scientific estimate of life expectancy at 84 years.
Nonetheless, he stressed, not many companies have been willing to re-integrate these residents into the labor market. He also criticized the existence of age discrimination, even though it is forbidden by local labor legislations.
Chan added that the government should provide more vocational training in order to extend the employment period of the local population. AL