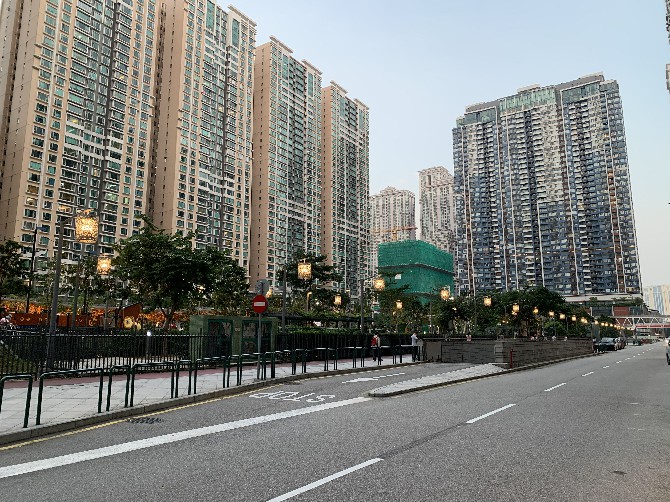 The government will endeavor to submit the bill regulating sandwich-class housing to the parliament next year, the Chief Executive revealed in reply to written questions from several lawmakers on housing issues.
The lawmakers concerned with housing issues included Ella Lei Cheng I, Wong Kit Cheng, Ho Ion Sang, Chan Iek Lap and Au Kam San.
In addition to the legislation on sandwich-class housing, the head of government also estimated that the bill for senior housing, which is being drafted now, should be ready to be presented to the parliament in 2023. The housing is expected to be finished in the same year.
For the time being, Ho noted, the government is focused on the studies on the sandwich-class housing scheme. The issues concern the means of construction and related tax privileges, among other areas.
Ho restated that differing opinions were expressed during the public consultation on the scheme. Some thought the project should be headed by private developers. Others thought the approach of “design-build” should be considered. Meanwhile, some proposed a mixed framework.
As for the Senior Residence Scheme, the government is working to determine the criteria for distribution, procedural details, regulations for occupancy, as well as other rules and regulations.
At this stage, the CE noted, the scheme assists senior residents with physical disabilities who live in multi-story residential buildings without elevators to afford their rent. It aims at helping them ease their difficulties of movement.
Ho added that when gauging the rentals of the housing units, the market price of nearby residences will be taken into account. However, he added that the financial capacity of senior residents is one of the factors for consideration.
The CE stressed that the scheme is a cutting-edge mode of housing to Macau. Housing units will be fitted with smart technologies to improve the quality of life for residents. AL