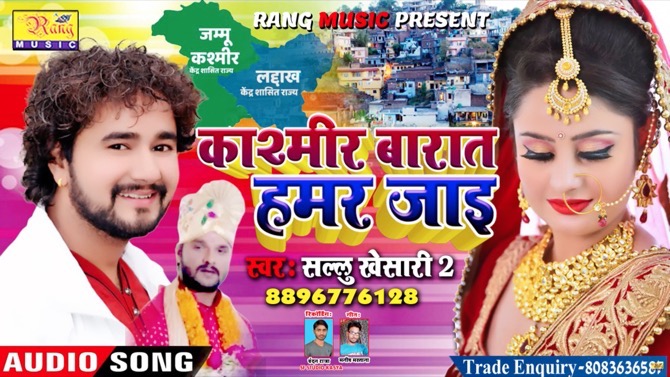 The music videos began appearing on social media within hours of the announcement by India’s Hindu-led nationalist government that it was stripping statehood from the disputed region of Kashmir that had been in place for decades.

The songs delivered a message to India’s 250 million YouTube users about moving to the Muslim-majority region, buying land there and marrying Kashmiri women.

It’s the latest example of a growing genre in India known as “patriotism pop” — songs flooding social media about nationalism and the country’s burgeoning right-wing ideology.

Earlier songs were limited to the rise of Hindus in India, defeating regional rival Pakistan and hoisting the Indian flag in every household. Now, they include settling in Kashmir — a rugged and beautiful Himalayan region claimed by both Pakistan and India, although both countries control only a portion of it. 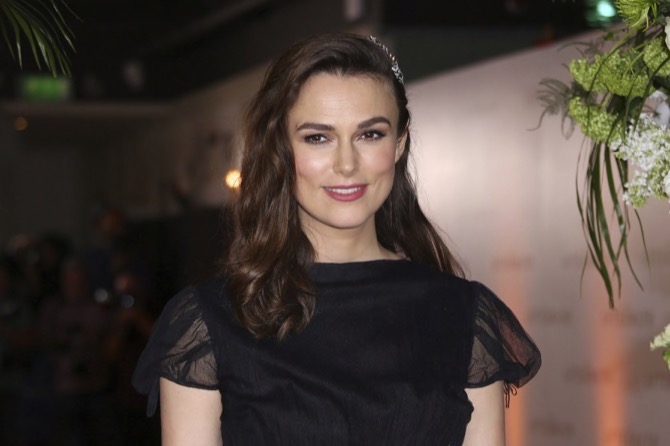 Keira Knightley’s edginess while playing a real-life Iraq War whistle-blower in the political thriller “Official Secrets” wasn’t all an act. The decision to sleep train her 3-year-old daughter during filming meant she wasn’t faking it when it came to the emotional side of the role.

“I felt very on edge, but for different reasons. So I used it all,” Knightley joked during a recent interview.

It’s not a method she’d recommend to her fellow thespians.

“Any actresses out there, do not move the child from the cot to the bed when you’re just about to play a lead role in a film that has a lot of words in it because remembering them is quite tricky,” Knightley said.

The actress had a lot of important lines playing Katharine Gun, a translator at the British government’s communications headquarters in the early 2000s. While there, Gun leaked a confidential United States National Security Agency email exposing illegal activities to a British newspaper.

Knightley admits that despite being a politically engaged 18-year-old at the time of the Iraq War, she had no memory of Gun’s extraordinary story.

“I was sort of fascinated that either I’d forgotten, or I’d never known about Katharine Gun and I’d never known about this memo. So I felt like, you know, just as far as kind of a historical piece in sort of shedding light on that, the lead up to that conflict, I thought it was a very important story to tell.”

Once upon a time in fatherhood: Tarantino to become a dad 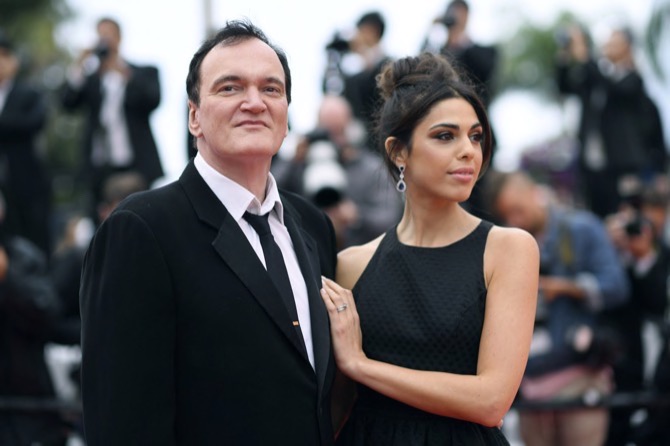 Quentin Tarantino is going to be telling a whole new brand of “Once upon a time” tale — the bedtime-story kind.

The “Once Upon a Time… In Hollywood” director is about to become a father.

His representative Katherine Rowe says Tarantino and his wife, Israeli model and singer Daniella Pick, are expecting a baby. No further details were released.

The couple met in 2009 and married last November just after Tarantino finished shooting “Once Upon a Time … In Hollywood,” the film starring Leonardo DiCaprio and Brad Pitt that became a summer hit.

It’s the first child for the 56-year-old Tarantino, who also directed “Pulp Fiction” and “Reservoir Dogs,” and the 35-year-old Pick, who is the daughter of singer-songwriter Svika Pick. 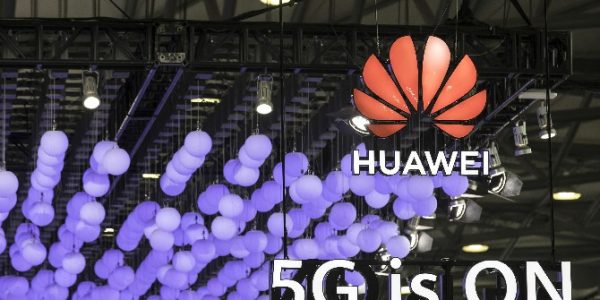 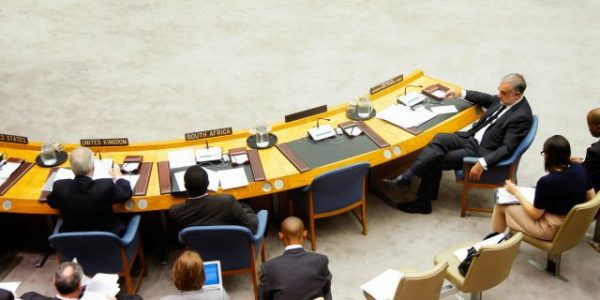