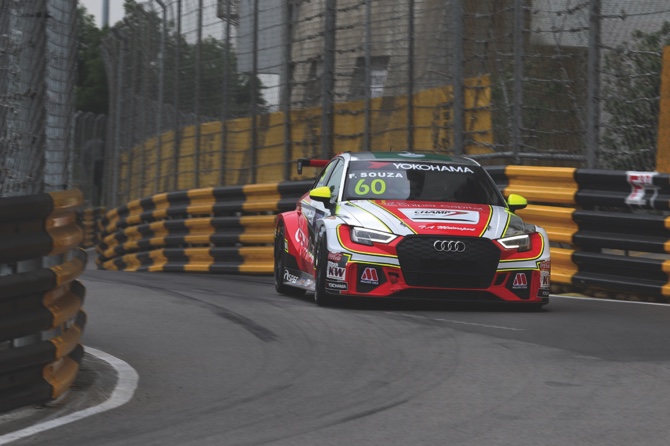 With the Macau Grand Prix event now serving as the stage of three international level competitions, F3 World Cup, GT World Cup, and WTCR the Macau Touring Car Cup, the only competition within reach of most of the local and regional participants has been losing momentum and interest. This is especially so after the merging of the two very different categories into just one race combining the 1600cc Turbo and the Over 1950cc classes which was held for the first time in 2017.

Last year’s edition was a good example of how a fun race to watch due to the participation of many familiar faces can turn into a poor display, giving the audience a reason to take a snack-break.

After only one lap the safety car was deployed when Lei hit the barrier at the Mandarin bend and, a few seconds later, Kevin Leong did the same at the Maternity Bend.

However, Lei refused to abandon the race, not stopping his car despite the severe damage to the vehicle. This led to a fast restart of the race being impossible. Lei drove along the circuit for over a lap until the race directors decided on his disqualification and ordered his immediate return to the pits. 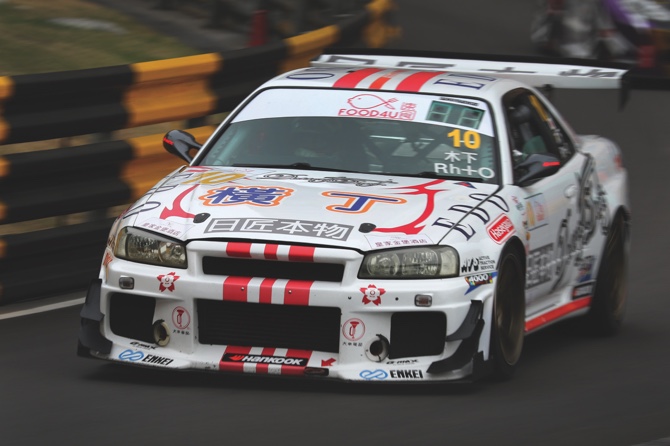 The incident caused over 15 minutes of delay since, while riding along the track, Lei’s car spilled oil and other engine fluids. This had to be clead up by the track staff, leaving time for only barely two laps of racing action before the checkered flag was waved.

This year the program is unchanged and the cars from the two categories will continue to race as one.

Among the drivers of the 1.6-liter Turbo category, the “army” from Suncity Racing Team have always been the favorites, with veteran Paul Poon in Peugeot RCZ in the lead, followed by Alexander Fung in a similar vehicle.

Competing against the favorites will be Macau’s Jerónimo Badaraco and the Japanese Tatsuya Tanigawa both in Chevrolet Cruze.

In the higher category, things get even more complicated as a wide range of specifications have transformed this race into, as locals say, “Fried Rice.”

Filipe Souza in an Audi RS3 TCR comes as a favorite among the local racers, but anything can happen and it will be no surprise if Mitsuhiro Kinoshita takes his Nissan GTR R34 to the front where we also expect to see the Evolution 9 Mitsubishi of Kevin Leong.