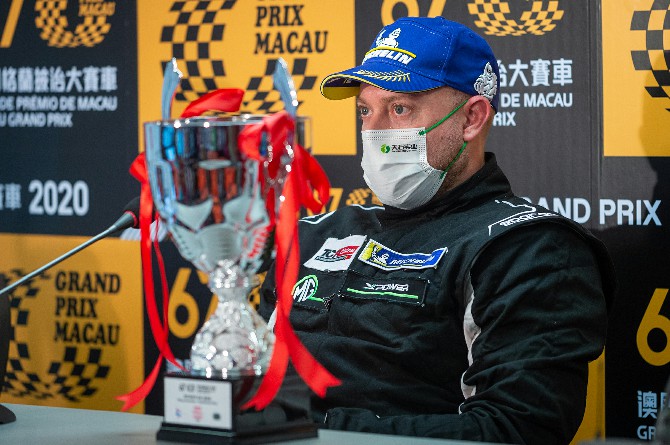 British touring car racer Rob Huff received a late penalty from the racing stewards panel, which resulted in the loss of his 10th Macau Guia Race victory, after he finished first in a short but eventful six-lap race on Sunday.
Although Huff dominated the race during the weekend, he was stripped of his win after a protest from Shell Teamwork Lynk & Co Motorsport team.
After analyzing the proof submitted, the panel of stewards decided to hand Huff a drive-through [pitlane] penalty for breaching the Macau Guia Race Sporting Regulation, Article 12.1.d, which relates to causing “an avoidable collision.”
They reported on a collision between Huff and Chinese driver Ma Qing Hua in a Lynk & Co 03 TCR, occurring on the second lap of the race when Ma was leading and Huff was second.
Crossing the finish line into the second lap, Ma was leading at the Mandarin Bend when Huff hit the back of his car, making him lose control and hit the barriers hard. His car was destroyed, as were part of the safety protections in place.
The event led to an interruption in the race with the Grand Prix staff having to clear the area of all the debris from Ma’s car as well as the barrier itself.
Since the decision from the panel was made after the race, the drive-through pitlane was transformed into a final penalty of 30 seconds, which was added to the total race time.
According to information that the Times had access to, Huff did not decelerate briefly while passing the bend, as he had in previous laps. This led the stewards to blame him for the accident, which had resulted in Ma exiting the race.
During the press conference held after the race, Huff had expressed his happiness for attaining the record-breaking figure of 10 wins in the famous Guia Race, which has now been claimed back due to the stewards’ decision.
Huff apologized for the accident, saying he had no intention to hit Ma’s car, and that he felt Ma’s car suddenly slowed down in front of him when he was too close, which resulted in him not being able to avoid the crash. This contradicts the evidence presented to the stewards that Huff was going faster than normal and had caused the collision.
The race itself was not joyful, as it was cut short to half the distance and ended with all the racers lined up on the back of the Safety Car, which had a dominant role this year due to the consecutive crashes happening in different races. Due to the incident, Chinese manufacturer SAIC MG, the mother company of the almost centenary British brand MG Motor UK (Morris Garages) also lost their first victory in their first-ever participation in the Guia Race with the MG 6 XPower.
The loss of the title by Huff was not the only result under protest. Hong Kong’s Andy Yan, who was driving the SAIC MG, was also targeted with a penalty.
Yan was penalized with an addition of 30 seconds to his race time, which resulted in him losing the third position and his place on the podium.
After all penalties were applied, victory in the race was handed to Jason Zhang in a Lynk & Co 03 TCR car, followed by his teammate Sunny Wong from Hong Kong. The last place on the podium was won by another Hong Kong driver, Lo Sze Ho, in a Honda Civic Type R FK2 TCR. 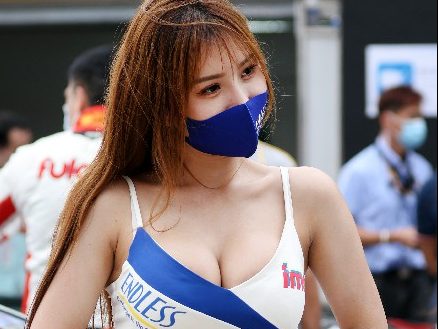 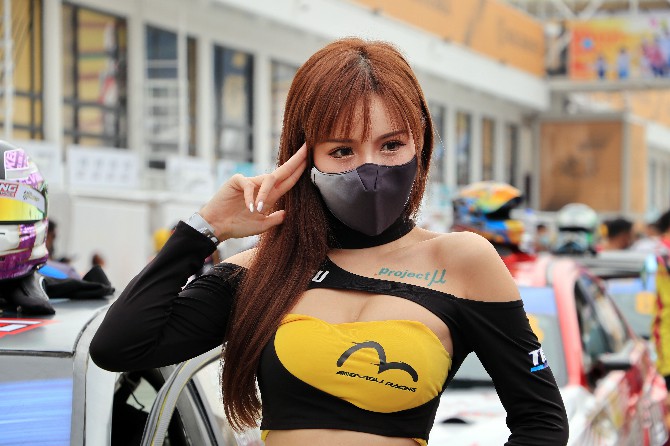 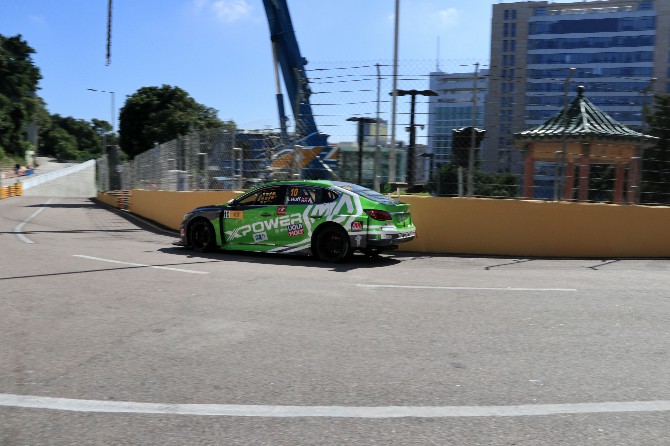 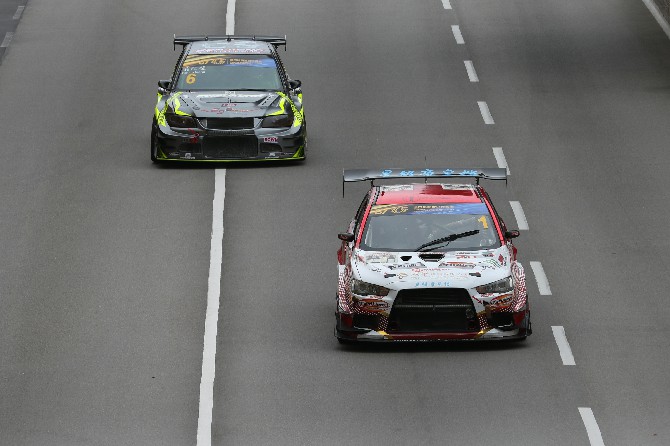 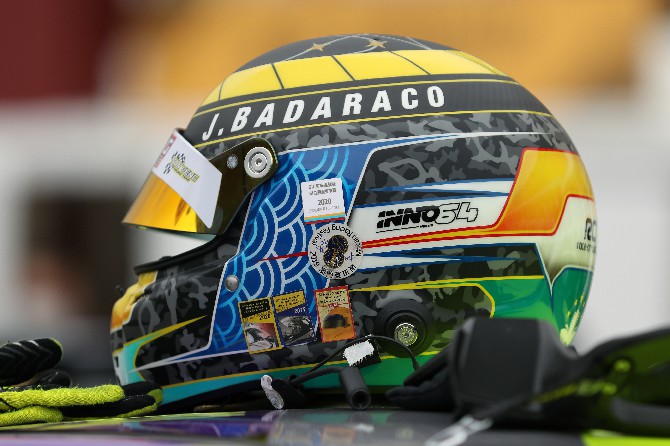 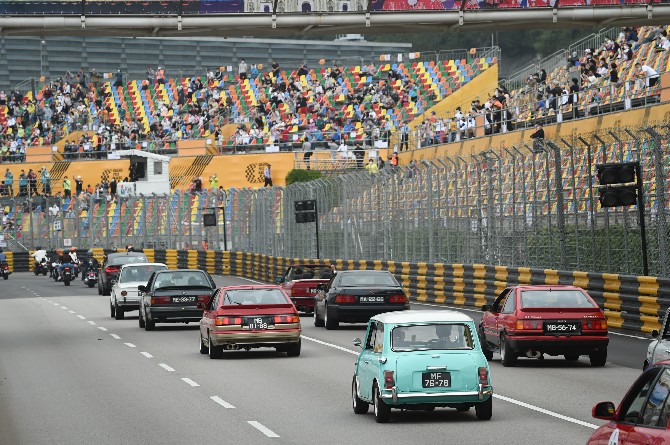