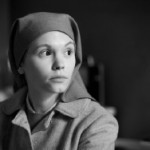 1. “Ida” — Where did this perfect little gem come from? Its director, Pawel Pawlikowski, wasn’t previously a major name in international cinema. Yet at a time when most filmmakers can’t keep their movies under two hours, Pawlikowksi plunges into Polish history and back again in less than 90 minutes. Yes, an austere, black-and-white Polish film doesn’t sound like the most appetizing stuff. But it’s a hauntingly beautiful film, and thanks to the tremendous Agata Kulesza, there’s humor here, too. 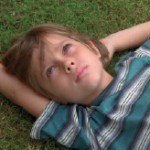 2. “Boyhood” — One of the most memorable parts of film in 2014 was seeing the movies play with time, capturing it in elapse (“Boyhood”), bending its particles (“Interstellar”) and wryly gazing at its courses across centuries (Jim Jarmusch’s excellent “Only Lovers Left Alive”). Richard Linklater’s 12-years-in-the-making “Boyhood” is a landmark, for sure. But for a much-lauded masterpiece, it’s incredibly humble, warm and humanistic.

3. “The Grand Budapest Hotel” — Wes Anderson’s heroes are, like him, devotees of brilliant escapes: the beachside oasis of “Moonrise Kingdom,” the play land of Rushmore Academy, the pre-war elegance of this film’s Eastern European resort. Dreams are inevitably punctured by outside forces, and a new, compromised life must be found — some melancholy combination of fantasy and reality. Usually, Bill Murray’s there somewhere. 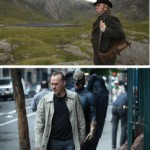 4. “Mr. Turner” and “Birdman” — In a year rich with colorful portraits of artists (the obsessive, rigorous drummer of “Whiplash,” the arrogant, oblivious author of “Listen Up Philip”) these two most stood out: “Birdman” for its blisteringly kinetic flow and the raging ego of Michael Keaton’s actor; and the masterful “Mr. Turner” for its total lack of pretention and Timothy Spall’s gruff, grunting painter. 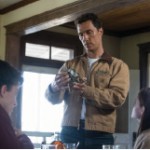 5. “Interstellar” — Admittedly, I’m a sucker when it comes to stories about dads and daughters. Many critics poked holes in the imperfectly stitched cosmic fabric of Christopher Nolan’s space epic, but I found the time-traveling epic — science fiction built on science fact — grandly moving. So I’m a sentimentalist who digs space. Sue me. 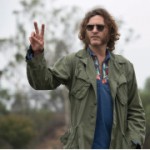 6. “Inherent Vice” — Obviously, I’m also an easy mark for a glorious mess. Paul Thomas Anderson’s adaption of Thomas Pynchon is probably a noble failure in an impossible task. But there’s no movie I’m keener to return to, to again feel its electric songs and its scruffy sadness.

7. “The Immigrant” — A number of films in 2014 weren’t shy about their Big American Themes. Bennett Miller’s “Foxcatcher” was the most mesmerizing; JC Chandor’s “A Most Violent Year” the most atmospheric; and Clint Eastwood’s “American Sniper” the tautest. But James Gray’s period Ellis Island tale was the most majestic. The film’s powerful last shot is an absolute knock out.

8. “Under the Skin” — Equal parts beautiful and terrifying in its alien mystery, Jonathan Glazer’s extraterrestrial shocker (with Scarlett Johansson as the other-worldly being that touches down in, of all places, Glasgow) made for a searing cinematic experience of sound and imagery.

10. “Starred Up” — Four walls, a father and a son, plus a whole lot of violent rage. The ingredients of this British prison drama are simple, but its force is ferocious. In one of the more remarkable father-son dramas you’ll see (a young punk gets locked up in the same facility as his dad), Jack O’Connell (the star of Angelina Jolie’s “Unbroken”) dramatically arrives. But the movie’s also a reminder that there’s no more riveting actor in movies than Ben Mendelsohn, who plays the father. 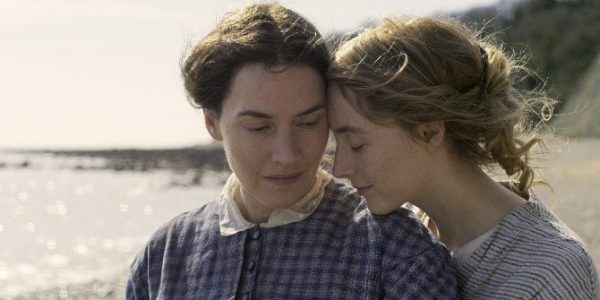 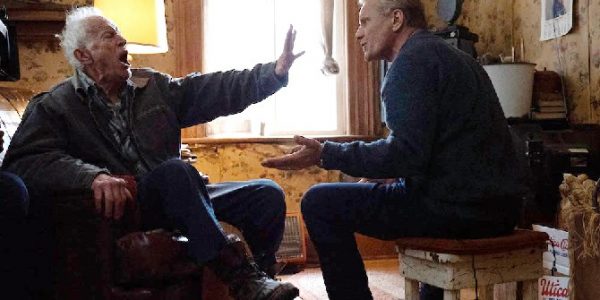 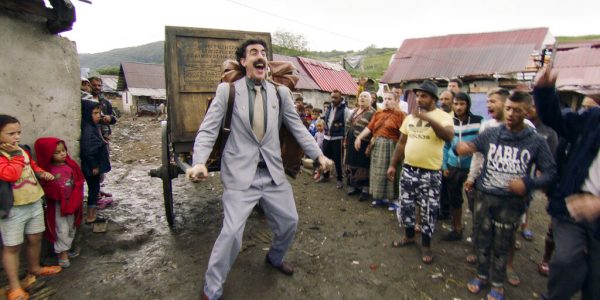 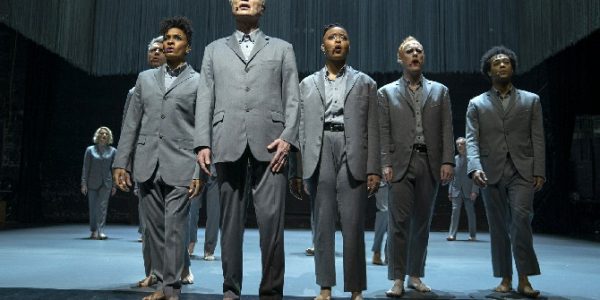