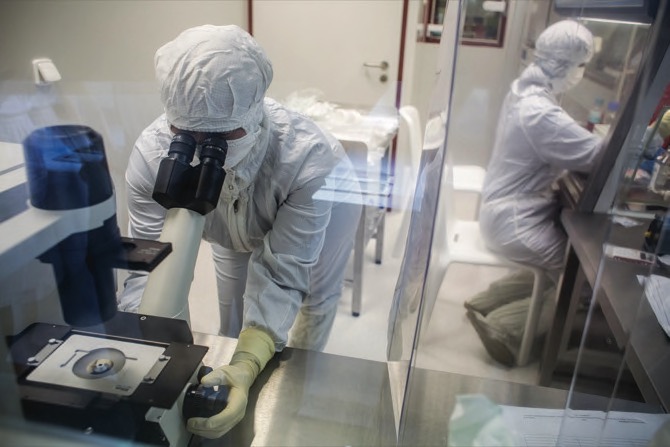 China pledged to improve its system for registering new drugs in the country this year and more closely monitor those medicines after they’ve entered the market, part of a series of rapid health-care reforms that seek to lower costs and improve the quality of drugs.

“We are going to identify a new framework of the administration measures for drug registration,” Wang Ping, Director-General of the Department of Drug Registration at the National Medical Products Administration, said at a forum in Beijing on Saturday. “We also want to work closely with pharmaceutical companies and strengthen monitoring and surveillance after the new drug has been launched into the market.”

Facing pressure from its growing middle class to gain access to the best drugs and health care available, Beijing is now approving novel drugs from foreign pharmaceuticals like Pfizer Inc. and Novartis AG as quickly as U.S. or European regulators are. Where patients once had to travel outside of the country to get life-saving medication, China is now determined to make sure its citizens, who have some of the highest rates of cancer, diabetes and liver disease in the world, can get direct access to top drugs first.

It’s also adding more of these novel drugs to its national insurance reimbursement list regularly, a change that’s already boosting revenue for companies like Roche Holding AG. While drugmakers have had to lower prices substantially in order to get onto the list, the surge in volume sold has made it worth their while.

At the same time, China wants to contain costs by lowering prices of generic medicines – older drugs whose patents have expired.

Last year, it started a pilot program for some of its major cities to bulk-buy certain generic drugs through tender, a process that drove down prices by as much as 90 percent. As the program expands to cover more generic drugs, it’s likely to eat into the profit of pharmaceuticals like Pfizer, who do a thriving business selling generic versions of drugs they invented to Chinese hospitals.

Many patients in China “still pay too much out of pocket especially for high value drugs that treat serious diseases,” Pfizer CEO Albert Bourla said at the same panel at the China Development Forum. China’s government should integrate best practices from other markets, he said, and must deepen its protection of intellectual property. Bloomberg