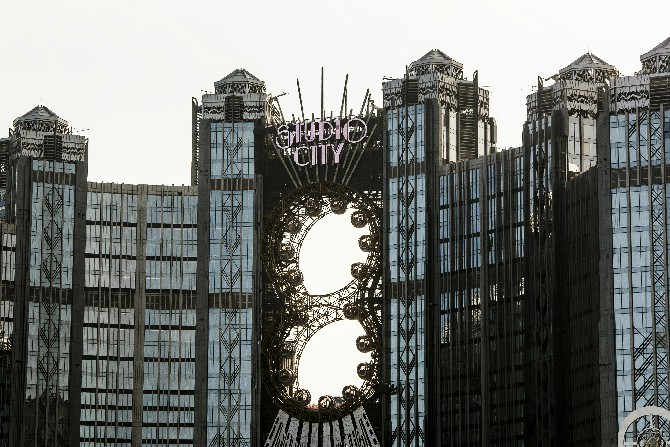 Melco International Development Limited recorded earnings of HKD8.43 billion in the first half of the year, an increase of 9.7% compared with the HKD7.68 billion recorded in the same period of 2020.
The increase was largely due to an improvement in performance across the mass market table games segment and in non-gaming operations, owing to an increase in inbound tourism in Macau compared to the previous year.
Losses after tax for the period were HKD3.75 billion, compared with losses after tax of HKD7.06 billion in the same period of 2020, according to a recent announcement by the parent company of international IR operator Melco Resorts & Entertainment.
Lawrence Ho, group chairman and CEO of Melco International, said “Macau has enjoyed a steady recovery in its overall economy as travel restrictions loosen and visitors gradually return. This also led to a gradual recovery in business levels at our integrated resorts during the second quarter of 2021.”
With the most notable recovery currently in mass market and premium players, Ho said that the group will continue to focus on the development of these market segments going forward.
“We remain committed to our investment program in Macau and abroad.” LV