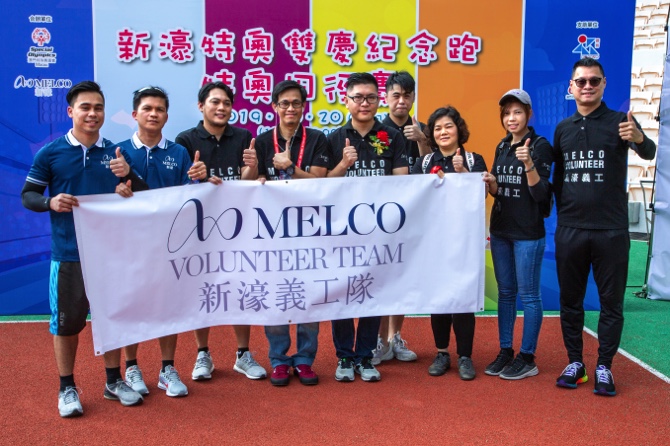 A group of 400 persons consisting MSO members, Melco employees and the company’s volunteers were joined by their families and members of the community in the participation of three competitions, namely an exclusive 4 x 100m relay run, a family 50m three-legged race and a family triathlon. Melco volunteers were also onsite to help with operations, spending time with MSO members and other community participants.

“The Melco x MSO sporting event is another initiative aligned with our philosophy for increased social integration,” Akiko Takahashi, executive vice president and chief of staff to the chairman and CEO. “This year is exceptionally special as it celebrates the China-Macau double anniversary.”