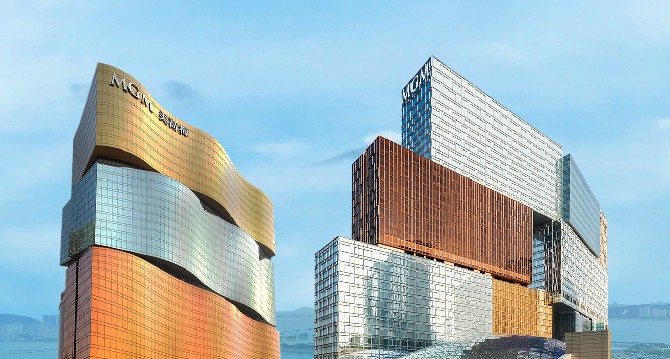 Casino operator MGM China reported a 95% decline in net revenue in the second quarter of this year, as the Hong Kong-listed firm struggled to cope with the collapse of Macau tourism.
As a result of the ongoing travel and entry restrictions in Macau, net revenue amounted to just $33.2 million (267 million patacas), the casino operator said in a filing to the Hong Kong Stock Exchange.
Meanwhile, Adjusted Property EBITDAR (earnings before interest, taxation, depreciation and rent or restructuring) was reported as a loss of $116 million in the second quarter, compared to a $173 million gain a year earlier.
Both the VIP and mass market segments suffered in the second quarter, with the former falling 96% on a year-on-year basis and the latter declining 97%, according to the filing.
In an emailed statement, MGM China said that the group maintains “a healthy financial position,” with a total liquidity of HKD11.4 billion as of June 30.
The company also views the gradual easing of cross-border restrictions as a positive sign for the Macau market.
“We are encouraged to see the lifting of quarantine measures for visitors from Macau into Guangdong Province, as an important first step of business normalization,” said Hubert Wang, President and Chief Operating Officer of MGM China, according to the statement.
“While we focus on containing our costs, we are rolling out programs to drive traffic and prepare for gradual recovery,” added Wang. “We are confident about the prospects of Macau’s gaming and hospitality market in a longer term.”