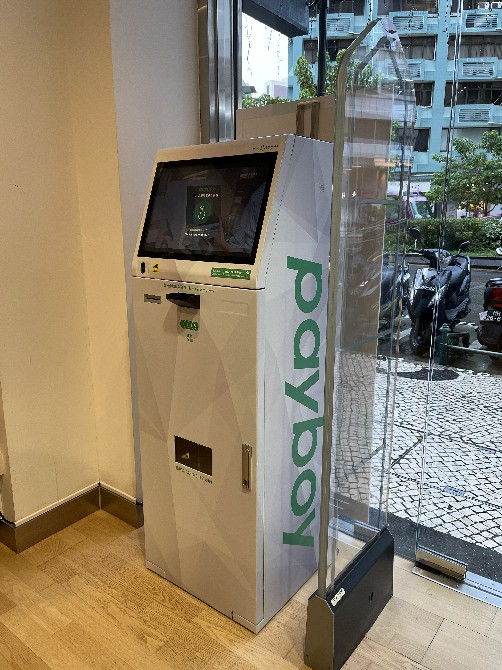 In response to re-elected lawmaker Ella Lei’s enquiry, the head of the Monetary Authority of Macao (AMCM) revealed a plan to commence centralized automated coin retrieval.
The AMCM noted that it had encouraged Macau’s two note-issuing banks to implement the plan. The first phase of the trial is expected to commence in the fourth quarter of this year.
The private sector has already developed automatic coin retrieval systems, with a technology company placing coin-counting machines at branches of a gadget retailer.
Users who insert coins into the machine are provided with the equivalent value in shopping vouchers for use at the gadget retailer.
In its reply to Lei, the AMCM did not confirm whether users of the future government-led machines will have their coins exchanged for bank notes or directly deposited into their bank accounts.
In order to encourage exchange between coins and bank notes, the AMCM has been providing free-of-charge coin exchange services through the two note-issuing banks.
Before this government-led service, banks charged customers for exchanging more than a certain number of coins, normally 100.
The AMCM also said in the reply that it had halted a new phase of mintage as the consumption card and consumption subsidy scheme have changed spending habits. AL