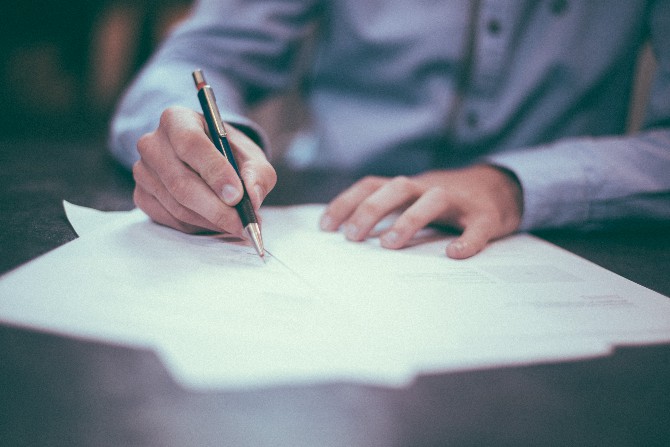 In the future, financial entities that fail to conduct automatic tax information exchange may face fines ranging from MOP6,000 to MOP60,000, a parliamentary committee announced yesterday.
The Third Standing Committee of the Legislative Assembly discussed an Amendment Bill regarding the law on tax information exchange.
It is proposed in the bill that failure to comply with the requirement to automatically exchange information could result in the violator being fined.
With regard to the act, the bill proposes that information and documentation be submitted to financial institutions when a client – whether new or existing – tries to open a new financial account.
It is also proposed that the five-year limit on exchange of specific information be scrapped, although members of the committee cited stipulations in the Commercial Code and other specialized legislation which states that companies and entities are legally bound to retain business or commercial documents for five years.
The bill also proposes that the scope be expanded so that future laws will have authority over retirement funds and Non-mandatory Central Provident Fund. As such, when the law is enacted, the managing entities of such funds will be governed by the law too.
Citing data from the Financial Services Bureau, Vong Hin Fai revealed that, as of the end of September, about 137,000 workers participated in any form of a retirement fund operated by nine private entities, seven of which are insurance agencies and two of which are retirement management companies.
In the meantime, five insurance agencies and two retirement management companies are operating Non-mandatory Provident Fund services, covering a total of 100,054 workers.
In introducing the amendment to the committee, the government stated that the changes are required to further align Macau with the international standards set at the Global Forum on Transparency and Exchange of Information for Tax Purposes. AL