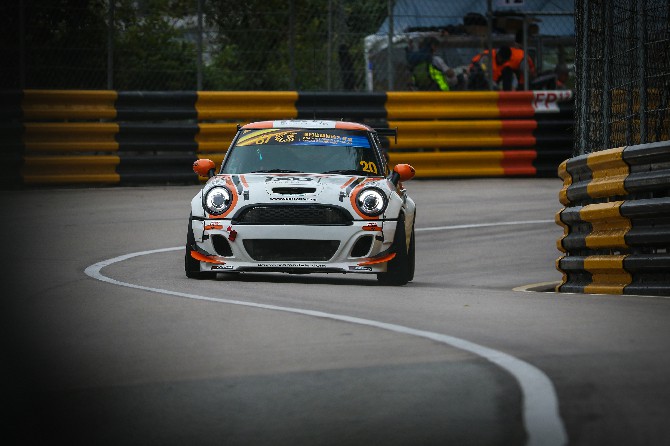 Historically the most local of all the Macau Grand Prix races, the Macau Touring Car Cup (MTCC) this year gains a more national perspective with the participation of a large number of drivers from the mainland.
In the old days, the race was popular, and notorious, for being an annual moment of rivalry between Macau and Hong Kong racers.
This year, the sides have changed. With Hong Kong drivers choosing to participate in other races, the MTCC will be a two-side-play between Macau and the mainland, with a total of eight mainland racers joining a 30-car grid.
This year, the MTCC will return to being of a single category race, as it was until 2017 when the Macau Touring Car Cup and Macau Road Sport Challenge were merged into a single event.
The return to a split race between the two categories is likely to increase competitiveness. In the past three years, the race has included a combination of cars with different specifications, ranging between 1.6 and 2.0-liter turbocharged and higher displacement engines.
The introduction of mainland drivers coming from several regional touring car competitions also means the Guia circuit will welcome some never-before-seen car models.
Among these is the GTMC Yaris, a sedan car model derived from the popular Toyota model often found at racing events in Southeast Asia — especially in Thailand, Malaysia, and the Philippines.
This year, two of these models will be raced with Lei Jun Bin and Li Jing Feng at the wheel.
Even more unfamiliar for the public will be the EADO Plus, a popular family car in the mainland, produced by the Chinese manufacturer Changan Auto.
Favored in several provinces of the mainland, the EADO Plus has attempted to raise its international profile through touring car races, such as the China Touring Car Championship and races in Saudi Arabia and the UAE.
The last set of cars making their debut on the streets of Macau will be from Dongfeng Honda, who are bringing three Civics and one Fit.
All of these cars will be equipped with 1.6-liter turbocharged engines.
Last year, the category was won by the Jerónimo Badaraco in a Chevrolet Cruze, followed by Cheong Chi On in a Ford Fiesta ST and Rui Valente in a Mini Cooper S.
With the former two racers opting for different categories this year — Badaraco in the Macau Challenge Cup and Cheong in the Macau GT Cup — the door is open for local veterans to shine, including Valente, Célio Alves Dias and Lam Weng Kuai — all in Mini Cooper S’s.
With experience picked up from his previous participation, we also expect to see Sabino Osorio, in a Ford Fiesta ST, playing an important role in this race. 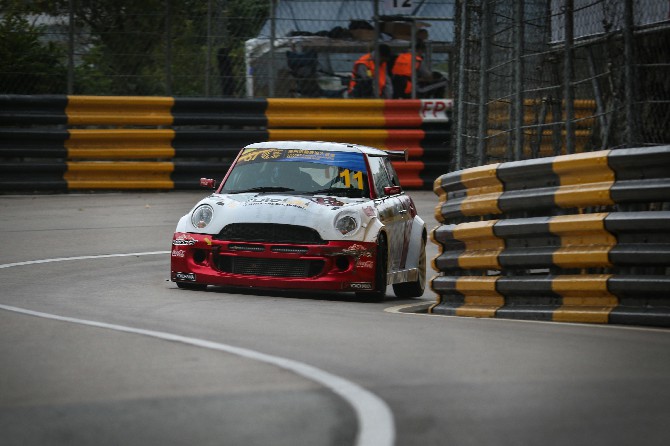 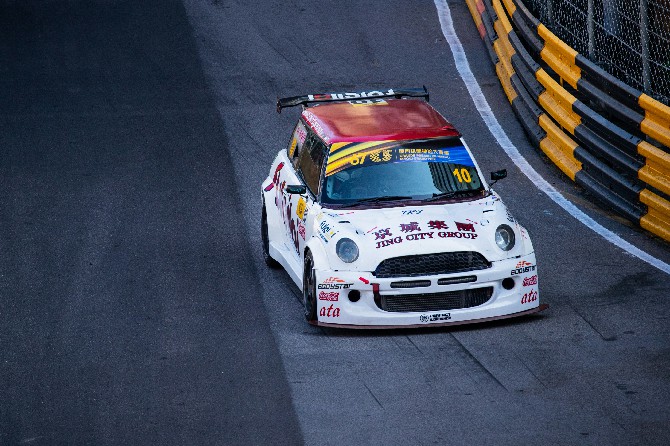 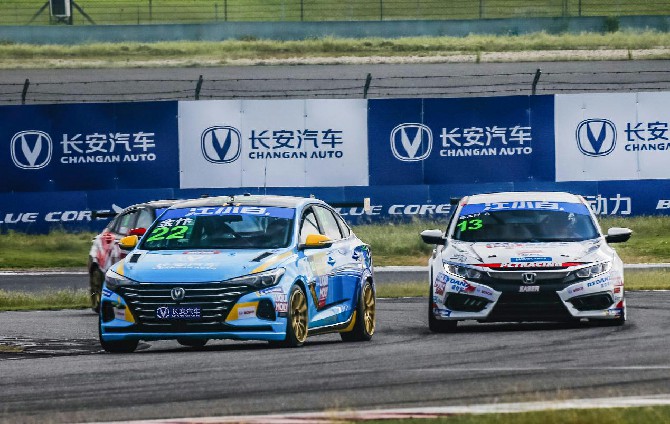