Neil Young back in his ragged glory with ‘Colorado’ 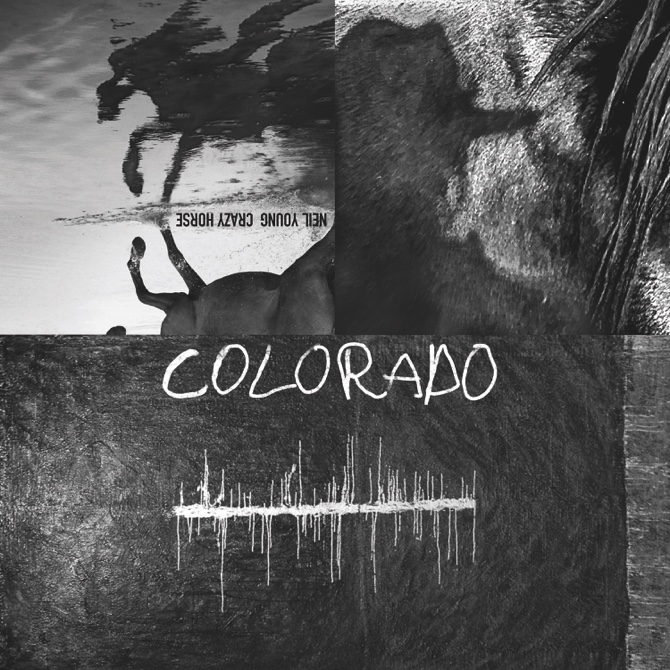 Neil Young is back with his old band Crazy Horse in all their ragged glory with “Colorado,” a beautiful, rambling, chaotic howl against climate change, division and hate.

It’s one of Young’s best record in years, reminiscent of 1989’s triumphant “Ragged Glory,” and his first with Crazy Horse since 2012.

Young, an old man showing no signs of slowing down at 73, cranks up both his rage and tenderness as only he can with the latest incarnation of Crazy Horse behind him. The band members have spent 50 years recording on and off with Young. The latest version features longtime Bruce Springsteen guitarist Nils Lofgren, who replaces retired 70-year-old Frank “Poncho” Sampedro.

But just like Young, Crazy Horse seems to defy the passing of time with the energy and emotion they bring to “Colorado.” That passion is on full display on “Mountaintop,” a companion documentary that captured the recording session high in the Rockies as Young and Crazy Horse suck on oxygen and work out the new songs.

The sweetly melodic three-minute opening track “Think of Me” could easily fit on Young’s 1992 “Harvest Moon.” But in a sharp left turn, Young follows it up with a shambolic 13-minute jam — “She Showed Me Love” — with echoes of earlier Crazy Horse adventures like 1969’s “Down by the River.”

As he has for much of the past decade, Young focuses his rage on climate change, railing about “old white guys trying to kill Mother Nature.” Scott Bauer, AP