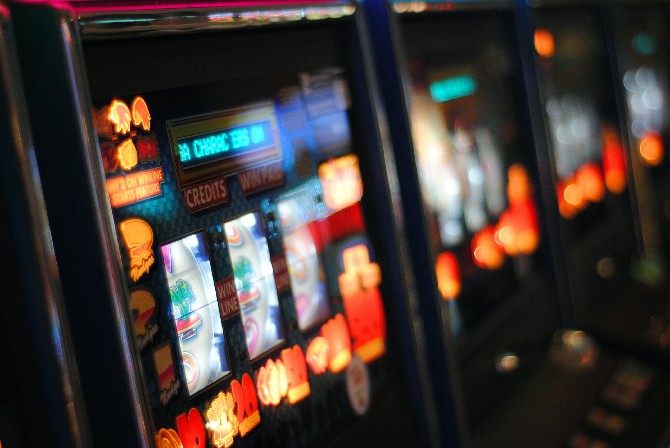 Macau’s gross gaming revenue (GGR) stood at MOP6.7 billion, a decent rise of 55% compared to the prior month’s gains, which were the year’s second lowest revenue from the gaming sector amid the rise of Covid-19 cases and strict entry regulations.
Data from the Gaming Inspection and Coordination Bureau shows that, despite the increase, December revenue was still down 70% from the pre-pandemic in 2019.
Last month, the city recorded an uptrend in tourist arrivals following the September cases, reaching up to 35,525 on a single day. Now, the industry is facing further headwinds after the arrest of the head of the city’s biggest junket, Alvin Chau.
The arrest of the Suncity Group CEO marks the first time a high-profile figure in the gaming sector has been targeted. On Sunday, the Judiciary Police said that Chau confessed to establishing overseas gambling platforms and carrying out illegal virtual betting activities.
As part of their regular activities, junkets service high-rollers and extend credit to them.
JPMorgan Chase & Co. analysts, including DS Kim, wrote in a note on November 27 that revenue from Macau’s junket-driven VIP market – which accounts for one-third of the Macau’s gaming revenue – could shrink by half in the coming weeks. JP Morgan Securities (Asia-Pacific) Ltd, by contrast, said in a memo that it was “probably reasonable to assume” that VIP gambling from junkets in the Macau market would “go to near-zero levels ultimately.”
Previously, the brokerage said that it “wouldn’t be surprised to see junket VIP revenues [in Macau] immediately contract in the coming weeks.”
This amount could lead to “perhaps by 30% to 50% from current run-rates.” The reason that the arrest may negatively affect the sector is, according to JP Morgan, because it may inhibit investor confidence amid the relicensing of local gambling concessions.
Another looming force for the sector is the concessionaire renewal, which up to now are not set yet on whether the renewals will push through in June 2022.
Chief Executive Ho lat Seng has not rule out the possibility of extending the concessions.
Total revenues of casinos for the first 11 months of this year has been MOP78.90 billion, —̶ MOP51 billion short of the government’s forecast from the first months of the year. 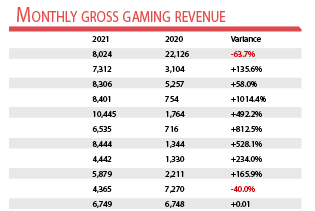