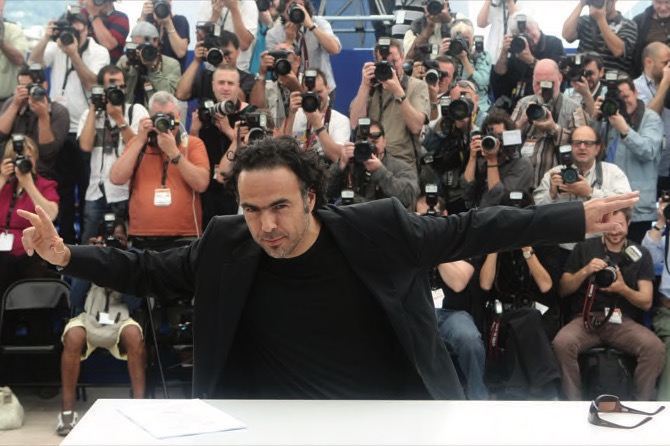 Award-winning Mexican director Alejandro Gonzales Inarritu will preside over the jury at the 72nd Cannes Film Festival in May.

Festival president Pierre Lescure, announcing the choice yesterday, praised Inarritu — the first Mexican to be given the honor — as a “daring filmmaker […] full of surprises” and an “artist of his time.”

Inarritu said in the statement that “this is a true delight and a responsibility that we will assume with passion and devotion.”

The Cannes festival, he said, is the heart of world cinema.

Inarritu won best director Oscar for “The Revenant” in 2016 and “Birdman” in 2015, among numerous awards.