The Philadelphia Orchestra returned to Macau over the weekend to perform two concerts at The Venetian Theater as part of the ensemble’s 2016 China Residency and Tour of Asia.
The “Philadelphia Orchestra with Lang Lang in Concert” featured acclaimed Chinese pianist Lang Lang, who impressed audiences with his performance, while Japanese-American violinist Ryu Goto made his debut in the orchestra yesterday.
The concert featured performances of Sibelius’s “Finlandia” and Rimsky-Korsakov’s “Sheherazade” by the orchestra, who was then joined by Lang Lang in performing Rachmaninoff’s “First Piano Concerto.” The conductor was the orchestra’s music director, Yannick Nézet-Séguin.
Supported by the Cultural Affairs Bureau, the Philadelphia Orchestra performed in the city for the fifth consecutive year, with The Venetian Macao serving as the presenting sponsor once again.
The Philadelphia Orchestra is one of the preeminent orchestras in the world, renowned for its distinctive sound, its ability to capture the hearts and imaginations of audiences, and admired for a legacy of innovation in performing music.
Through concerts, tours, residencies, presentations, and recording, the orchestra is a global ambassador for Philadelphia and for the United States. It has regularly been called upon to perform on the world’s stage, such as in 1973 when at the request of then-President Richard Nixon, the ensemble became the first American orchestra to perform in China. 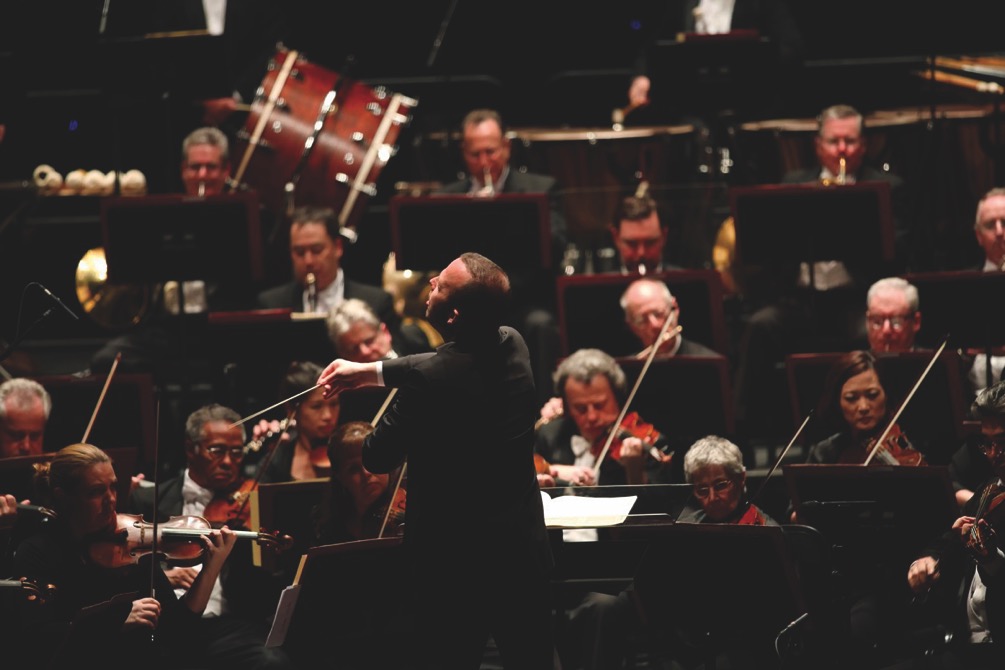 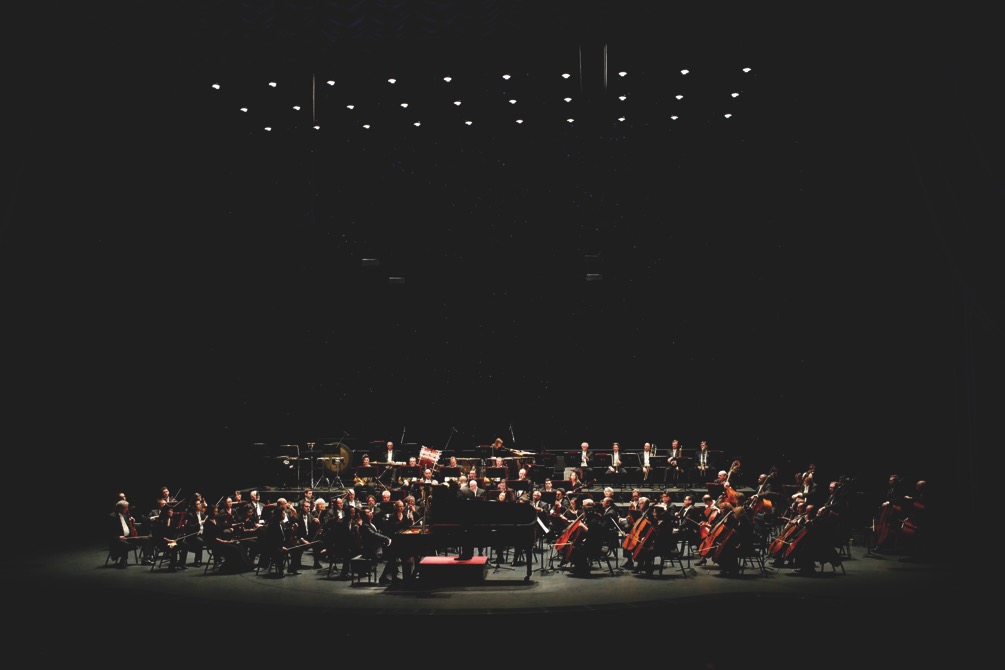 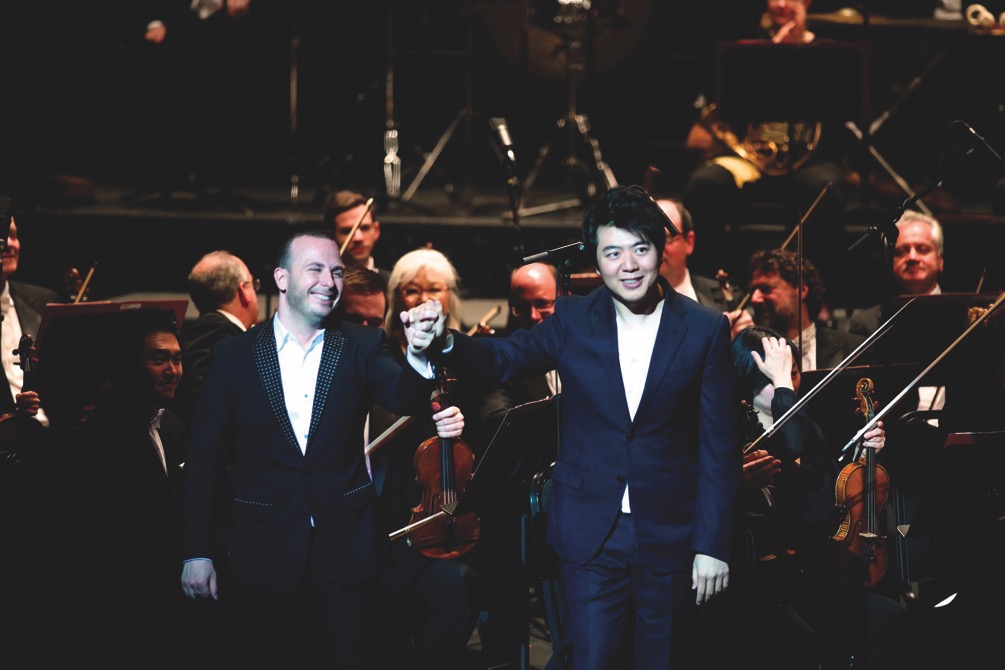 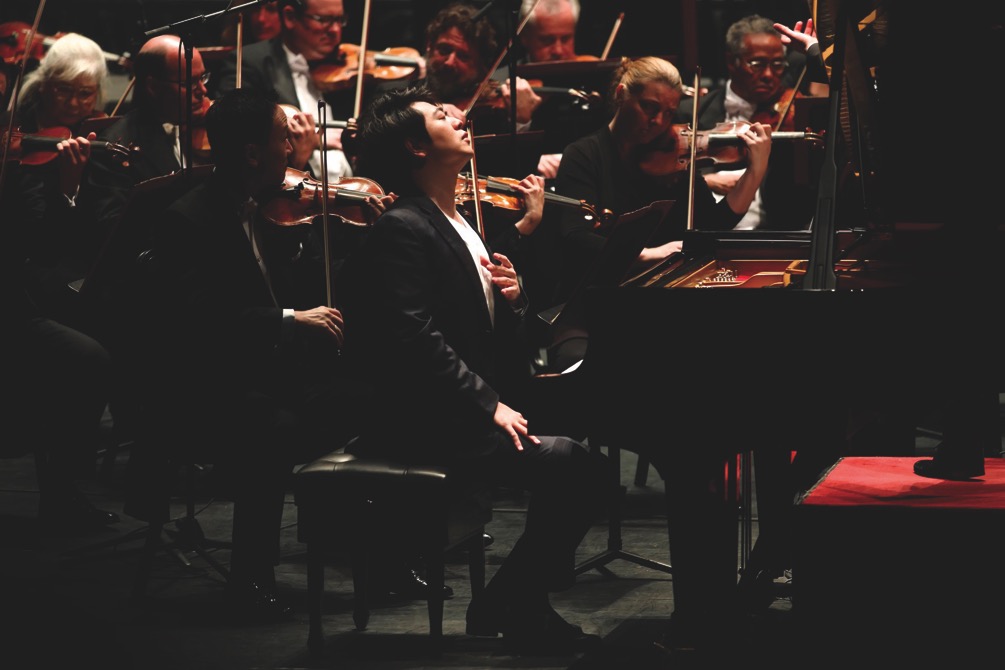 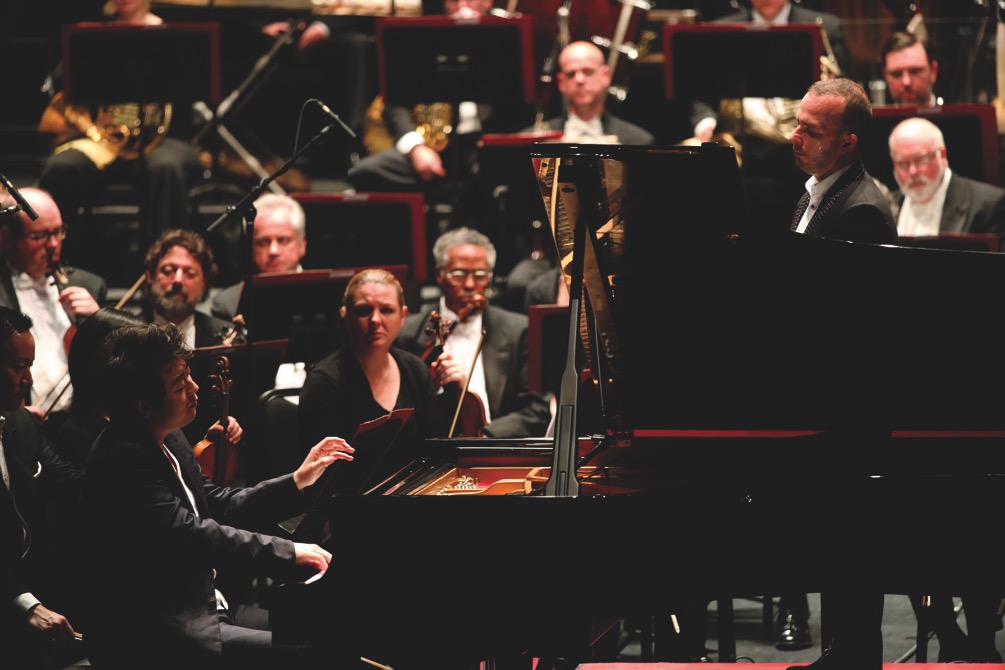