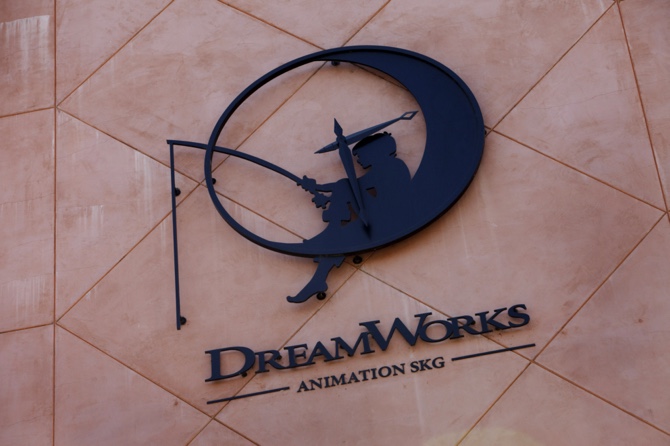 The animated movie “Abominable” from DreamWorks Animation has landed in controversy in Southeast Asia after the film featured a map of China showing the Asian giant’s maritime claims disputed by its neighbors.

A top government official in the Philippines backed a boycott of all movies from the Comcast Corp.-owned production house, joining Vietnam that has also raised its objections. At the center of the dispute is the movie’s apparent endorsement of Beijing’s so-called “nine-dash line” that lays claims to 80% of the South China Sea. In Malaysia, censors have ordered the scene removed from the movie, Reuters reported yesterday.

“For me, call a universal boycott of all DreamWorks production here on,” Foreign Secretary Teodoro Locsin said in a tweet this week, reacting to a Twitter post by a maritime-law professor calling for the movie to be banned in the Southeast Asian country. But unlike Vietnam, which has ordered cinema halls to pull the movie, the Philippines hasn’t imposed any restrictions yet.

DreamWorks is the latest example of a business getting caught in the geopolitical crossfire as countries tussle over issues ranging from sovereignty claims to maritime boundaries. The National Basketball Association found itself in the center of a storm last week after a team official in the U.S. expressed his support for the pro-democracy protesters in Hong Kong in a tweet that was later deleted.

While Vietnam has been the region’s most forceful nation in pushing back against Beijing’s claims in the South China Sea, tensions have been simmering between the Philippines and China as well. President Rodrigo Duterte, in a rare rebuke of China earlier this year, told his giant neighbor to lay off an island in the disputed waters. Manila has also escalated a protest over the presence of more than 200 Chinese vessels near the area.

Duterte is also pressing ahead with a plan to explore oil and gas in the sea jointly with China, which has promised 60-40 revenue sharing favoring the Philippines. The U.S. estimates the region has $2.5 trillion in unexploited hydrocarbon resources.

In a separate tweet Thursday, Locsin said “failure to react may be seen as a kind of submission on the diplomatic level,” adding “but our reaction must be minimally invasive of free speech concerns.”

“Abominable” is a Chinese co-production about a teenage girl named Yi, who finds a yeti on the roof of her home in Shanghai. She names him “Everest” and sets off to help him get home to his family. The movie opened in U.S. theaters late last month. Cecilia Yap, Bloomberg