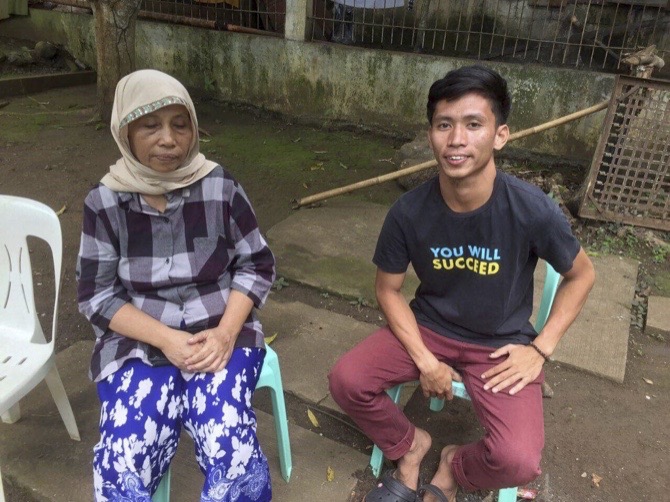 DNA tests have confirmed the identity of the first known Filipino suicide bomber in the country’s south, an alarming milestone that underscores the need for public vigilance and a modernized armed forces, officials said yesterday.

Two attackers carrying explosives killed three soldiers, two villagers and themselves and wounded 22 others in a June 28 attack on an army camp in Sulu province’s Indanan town. The Islamic State group said the attackers were its fighters, but local police played down the claim.

Philippine police and military officials said at a news conference that tissues taken from the remains of one of the attackers, identified by his family as Norman Lasuca, matched those of his mother, Vilman Lasuca, and a brother in police DNA tests. Efforts to identify the second attacker were continuing.

“One of the biggest implications if we already have a suicide bombing case in the Philippines is that this should open a new mindset that we now have a different security environment in our country,” said military spokesman Brig. Gen. Edgar Arevalo.

Arevalo called for greater public vigilance and stressed the need for a more modern and better-equipped armed forces to fight “a rising level of terrorism.”

Regional military commander Lt. Gen. Cirilito Sobejana said that the probability of more suicide attacks was high, and that the military has heightened surveillance and was trying to check if the Abu Sayyaf militant group was training more local would-be suicide bombers.

Two other suicide bombings in the country’s south last year and in January have been blamed by Philippine authorities on foreign militants, who were reportedly harbored by Abu Sayyaf commander Hajan Sawadjaan in his jungle encampments in Sulu.

Sobejana has said Lasuca left his family in 2014 and joined the group of Sawadjaan, who is believed to have been recognized by the Islamic State group as its leader in the southern Philippines.

According to military officials, one of the attackers tried to enter the army camp in Indanan, where a large number of newly arrived combat troops was based, and set off his explosive when he was stopped at the gate. The second militant dashed into the camp and managed to detonate his bomb near a parking lot while yelling “Allahu akbar,” or God is great, despite being shot by soldiers.

Military officials could not provide other details about Lasuca’s background. An anti-terrorism officer told The Associated Press that he was one of several children of a poor welder who was recruited as a member of an urban-based militant unit under Sawadjaan. He dropped out of school early due to poverty, said the officer, who spoke on condition of anonymity because of a lack of authority to discuss the matter publicly.

Battle setbacks have reduced the number of Abu Sayyaf fighters to less than 400 but they have remained a national security threat. They have largely thrived on ransom kidnappings and extortion, although defense officials say they may have received foreign funds, including from the Islamic State group, to finance attacks.

The brutal group has been blacklisted as a terrorist organization by the United States and the Philippines for bombings, ransom kidnappings and beheadings during decades of a Muslim separatist rebellion. Jim Gomez, Manila, AP 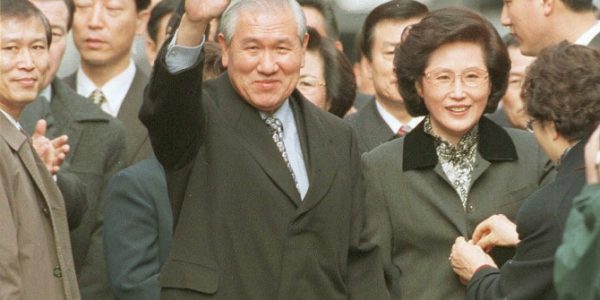 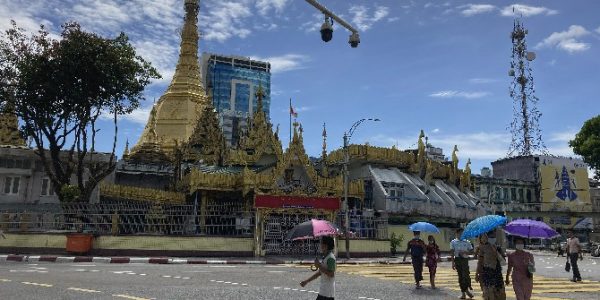