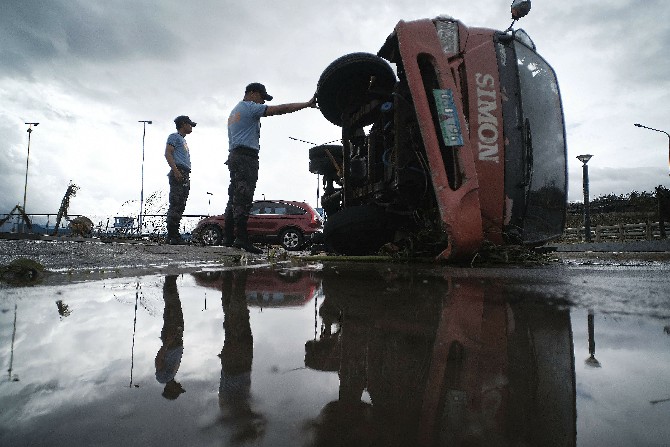 Typhoon Kammuri barreled across the Philippines with fierce winds and rain yesterday, leaving at least four people dead, forcing hundreds of thousands of villagers to abandon high-risk communities and prompting officials to shut Manila’s international airport.
Kammuri toppled trees and electrical posts, ripped off tin roofs and battered a provincial airport as it blew across island provinces in the southern fringes of the main northern Luzon island before blowing into the South China Sea. It weakened but remained dangerous with maximum sustained winds of 130 kilometers per hour and gusts of up to 200 kph as it exited, forecasters said.
At least four people died and several others were reported injured, with officials attributing the low casualty figure to the early evacuation of hundreds of thousands of villagers from villages prone to high waves, flash floods and landslides.
A villager was electrocuted while fixing the battered roof of his house in Libmanan town in Camarines Sur province in the hard-hit Bicol region, regional disaster response officer Claudio Yucot said. In Oriental Mindoro, one of the last provinces to be lashed by the typhoon, a man died after being pinned by a fallen tree and another perished after being hit by a tin roof, Gov. Humerlito Dolor said.
A construction worker on his way home on a motorcycle was hit by a falling tree and died in the port city of Ormoc in Leyte province, police said.
“There could have been more if we did not do pre-emptive evacuations,” Dolor told reporters.
The Philippines is battered by about 20 typhoons and tropical storms each year and has frequent earthquakes and volcanic eruptions, making the archipelago of more than 100 million people one of the world’s most disaster-prone nations.
Evacuating entire villages and communities and providing supplies to huge numbers of residents camped in schools and government buildings used as emergency shelters is common during typhoons, volcanic eruptions and earthquakes, largely because many mostly poor communities are in disaster-prone areas.
Kammuri’s pounding rain and wind damaged the airport in Legazpi city in Albay province, collapsing a portion of its ceiling, scattering chairs in the arrival and departure areas and shattering glass panes. A truck turned on its side after being buffeted by strong winds in the city, near Mount Mayon, one of the country’s most active volcanos.
Albay is one of several provinces in the Bicol region which lost post power due to toppled posts and downed transmission lines. Nearly 2 million people were affected by the power outages, officials said.
In Manila, officials shut the international airport for seven hours starting before noon Tuesday as the typhoon roared through provinces south of the capital. More than 400 domestic and international flights were canceled due to the airport closure, airport manager Ed Monreal said.
Authorities moved thousands of Boy Scouts attending a jamboree in the mountainous town of Botolan in the northwestern province of Zambales.
The Philippines postponed several competitions in the Southeast Asian Games, which it is hosting, because of the stormy weather, including wind surfing, polo and tennis matches in Manila and outlying provinces. JIM GOMEZ, MANILA, AP 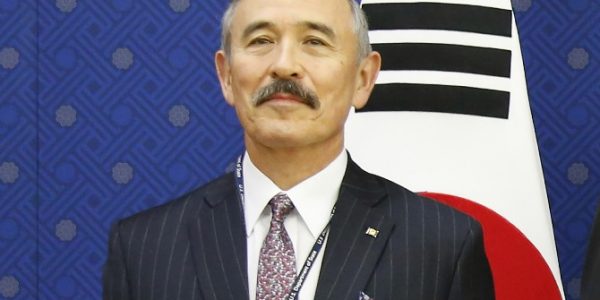 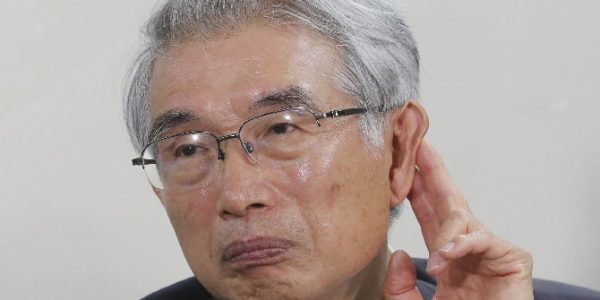 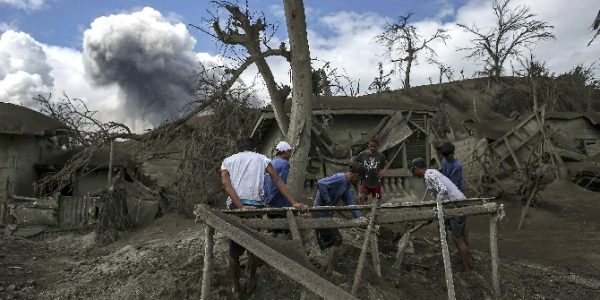