PJ attempts to get hold of referendum database

The Judiciary Police (PJ) tried to get hold of the unofficial referendum database, asking political activist Jason Chao to hand it over to authorities. Activist Scott Chiang, who was also detained last Sunday while volunteering in one of the polling stations, told Radio Macau that the PJ had tried to obtain the poll’s database while interrogating Chao.
The PJ did not confirm or deny the reports, Radio Macau reported. In a statement, a police spokesman said that the case had been referred back to the Public Prosecutions Office, adding that he could not discuss the case while it is still under investigation.
The Hong Kong magazine “Next” reported that Jason Chao refused authorities’ request to hand over the database. After his first interrogation last Sunday, when he was detained, Chao told reporters that he had been requested to provide the PJ with the poll’s database.
“I used my right to remain silent, but the PJ requested that I hand over our referendum database [containing personal information of voters] and of course, I won’t do that. Even if [they] put me in jail for many years, I will never reveal that data. I told them that they need a court order,” Jason Chao said last Monday.
On Wednesday, police agents interrogated the political activist again, but Chao told the Times that he is not allowed to discuss the case while he is still under active investigation.
Scott Chiang said that all residents’ personal data, which they had to provide in order to vote, is encrypted and will be permanently deleted after the poll ends on Saturday. He questioned the government’s intentions for requesting the database.
Chao and four other activists were detained on Sunday. The president of the Open Macau Society is facing aggravated disobedience charges. Jason Chao is not allowed to leave town for more than five days without notifying authorities. 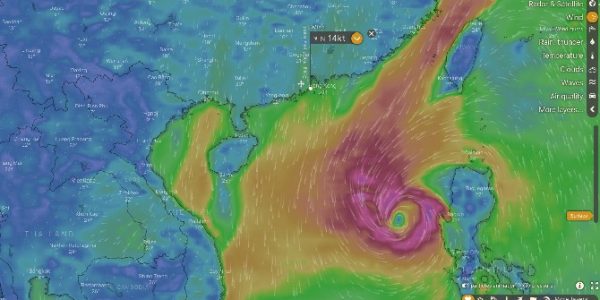