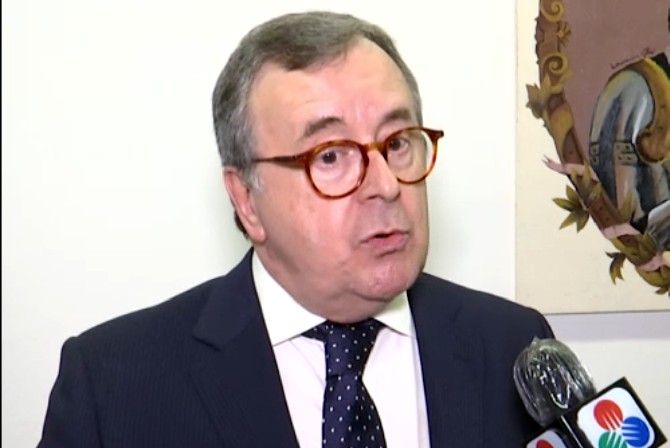 Currently preparing for several structural changes, the Macau Portuguese School (EPM) has chosen to keep most of the faces of its current leadership unchanged.
Manuel Machado and Zélia Mieiro, president (Principal) and vice-president (vice-principal), respectively, will carry over the same duties in the upcoming years.
Of the new board of directors that took office last Friday afternoon, there is only one new face —a second vice-president, teacher Olívia Remédios.
According to comments from Machado to TDM Radio, the school will have 690 students enrolled in the upcoming school year, continuing on the growth path of the last couple of years.
“In the past eight years, our number of students have grown 40%, and the number of classes [has] also registered a rise from 29 to 39 on the next [school] year,” Machado told TDM Radio. He added that this expansion has only been possible due to several adaptations been made within the school walls to fit the larger student body.
The president of the board of directors also added that he is currently unsure when the school will finally move into a necessary physical expansion phase, which has been called for several years.
In an administrative revamp, the school will appoint new members for the updated administrative board system in the near future, based upon the recently approved statute of non-tertiary private schools that enters into force this September.
The new law mandates that a new model of administrative board must be adopted, including representatives from the parents/guardians and teachers and increasing the number of members of the board to seven.
This new administrative board will also have a president, a position that cannot be held by the president of the board of directors, who is the principal.