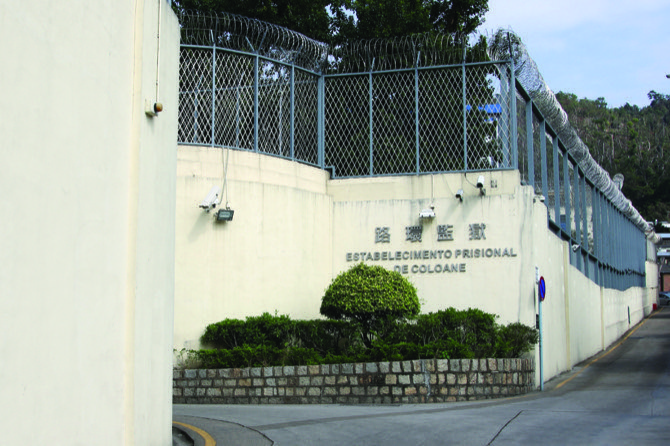 THERE is a big shortage of mental consultants, according to the Advisory Council of the Islands.

The Correctional Service Bureau visited the council and introduced it to the bureau’s facilities, equipment and affairs to assist the social reintegration of inmates.

Ho Chong Chun, a member of the council, said that according to the bureau’s statistics, there are currently 1,479 inmates in prison.

However, despite this large number, the prison has only about 20 psychological assistants.

“The government admits that the ratio [between prisoners and assistants] is very disproportionate; social workers and psychological assistants face great pressure,” disclosed Ho. It was suggested to the government by members of the council that the psychological resources from within the bureau itself should not be the only solution.

Si Nei Na, deputy coordinator of the Correctional Service Bureau, reported that they have been trying to work with both local and non-local universities in order to enhance the continuing education of inmates. Furthermore, according to Si, the bureau gives inmates a higher chance of being employed by taking them through different types of interviews.