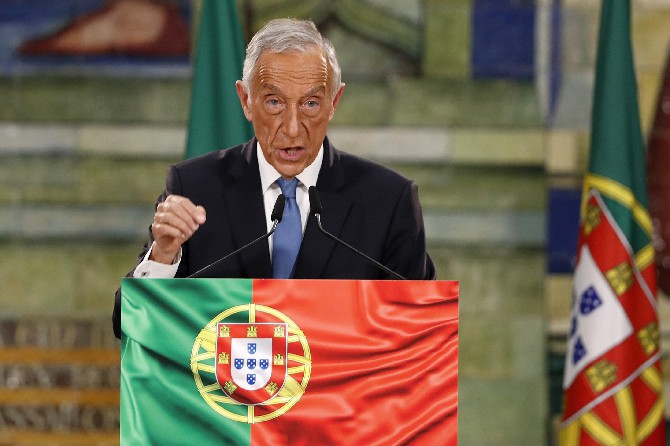 Portugal’s president was returned to office for a second term with a resounding victory yesterday [Macau time] in an election held amid a devastating COVID-19 surge that has made the European country the worst in the world for cases and deaths.
Marcelo Rebelo de Sousa, who had been widely expected to win, captured 61% of the vote.
Rebelo de Sousa, a center-right moderate and former leader of Portugal’s Social Democratic Party, will serve a 5-year term that will be his last due to term limits.
He devoted most of his victory speech to the COVID-19 pandemic, saying his first thoughts went to its victims and promising to work for an economic recovery once it was over.
Portugal has the world’s highest rates of new daily infections and deaths per 100,000 population, according to a tally by Johns Hopkins University, and its public health system is being engulfed.
“Everything starts with the battle against the pandemic,” Rebelo de Sousa said.
Socialist candidate Ana Gomes came second with 13% but close behind in third was André Ventura, a newly arrived right-wing populist whose 12% was a stunning development. Such a showing for Ventura would have been unthinkable until recently and will send a shudder through Portuguese politics.
Four other candidates ran for head of state.
One of the reelected president’s first tasks will be to decide next month whether to approve a new law allowing euthanasia. Parliament has passed the bill, but the head of state could try to block it or send it to the Constitutional Court for vetting.
The turnout was just shy of 40% — significantly lower than in recent elections and apparently confirming concerns that some people would stay away for fear of becoming infected with COVID-19. Political leaders said that when the pandemic began to worsen there was no longer enough time to change the Portuguese Constitution to allow the election’s postponement.
Rebelo de Sousa, 72, was long viewed as the front-runner. He is an affable law professor and former television personality who as president has consistently had an approval rating of 60% or more. He collected more votes Sunday than in his 2016 victory.
Rebelo de Sousa has worked closely with the center-left minority Socialist government, supporting its pandemic efforts.
He also has endeared himself to the Portuguese with his easygoing style. Photographs taken by passers-by of him in public places, such as one last year of him standing in line at a supermarket wearing sneakers and shorts, routinely go viral.
With the country in lockdown, the election campaign featured none of the usual flag-waving rallies but restrictions on movement were lifted for polling day.
Authorities increased the number of polling stations and allowed for early voting to reduce crowding on election day. In other precautions, voters were asked to bring their own pens and disinfectant to polling stations. Everyone voting wore a mask and kept a safe distance from each other.
Prime Minister António Costa, in a tweet, urged people to turn out for the ballot, saying that “unprecedented planning” had gone into ensuring that the vote could take place safely.
Portugal has 10.8 million registered voters, around 1.5 million of them living abroad.
Every Portuguese president since 1976, when universal suffrage was introduced following the departure of a dictatorship, has been returned for a second term. No woman or member of an ethnic minority has ever held the post. MDT/AP 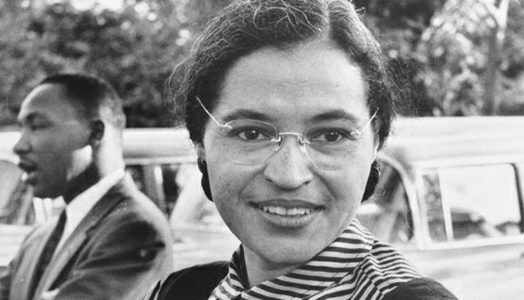 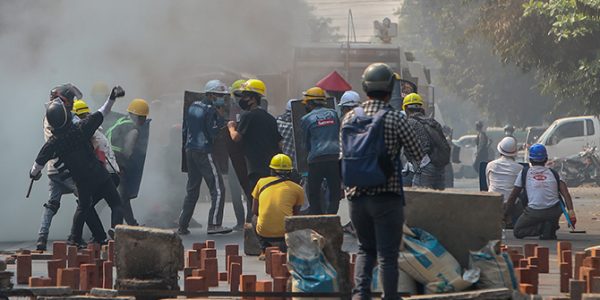 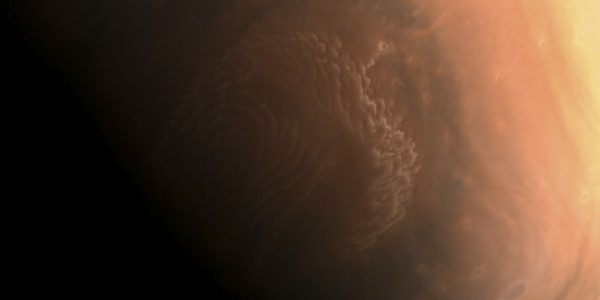