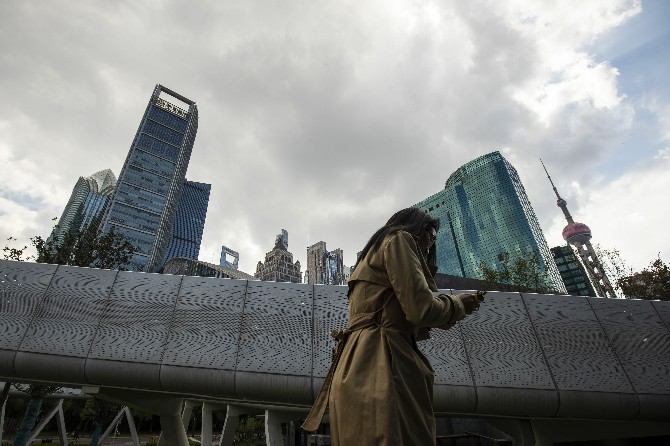 China’s banking regulator imposed new restrictions on banks and financial institutions working with online microlenders including those led by Jack Ma’s Ant Group Co., dealing further blows to one of the fastest-growing business segments for financial-technology behemoths.
Banks must cap overall joint lending with internet platforms or other partners at no more than 50% of their outstanding loans, the China Banking and Insurance Regulatory Commission said in a statement on Saturday. Co-lending with one platform should not exceed 25% of the bank’s tier-1 net capital, the CBRIC said.
The new restrictions add to draft rules issued on the booming sector late last year, which heralded a sudden shift in the regulatory stance on fintech, scuttling Ant’s USD35 billion share sale just days before it was due to go public in Shanghai and Hong Kong. The move upended one of China’s biggest business success stories and was followed by crackdowns on technology juggernauts in everything from e-commerce to credit-scoring and payments.
The CBIRC said on Saturday that from Jan. 1, 2022, a platform will be required to provide at least 30% of the funding itself in any single joint loan with a bank.
The regulation is expected to further cripple growth at Ant, whose Jiebei and Huabei units had facilitated 1.7 trillion yuan ($263 billion) in consumer loans to 500 million people as of June 30, with only about 2% being kept on the parent’s balance sheet. Concerns that it will need to raise capital to plug the shortfall and seek national licenses have prompted analysts at Morningstar Inc. and others firms to slash estimates on Ant’s valuation by half from $280 billion before its scrapped listing.
Ant and at least a dozen banks have been paring back their years-long cooperation on consumer-lending platforms in recent months, people familiar with the matter said in February. That has taken place in parallel with Ant’s discussions with Chinese authorities on a restructuring plan. Bloomberg reported earlier that Ant has agreed to become a financial holding company, making it subject to capital requirements similar to those for banks. Bloomberg