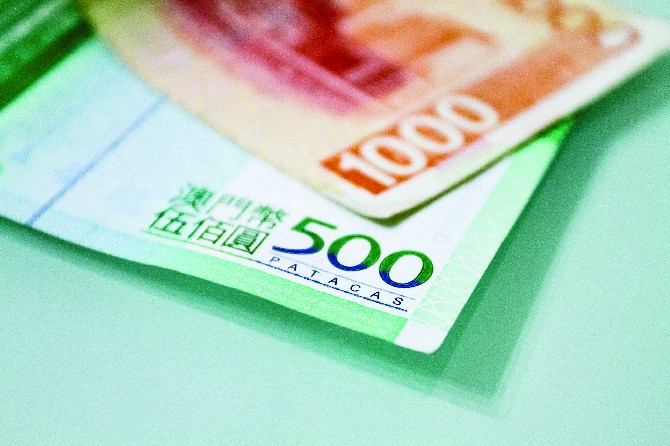 The broad money supply fell in June with a stable share of patacas. At the same time, deposits of residents decreased compared to May, while loans to residents increased.
Official statistics show resident deposits decreased 1.2% from the preceding month to MOP675.7 billion, whereas non-resident deposits rose 2.4% to MOP359.9 billion, according to the Monetary Authority of Macao (AMCM).
Public sector deposits with the banking sector recorded a slight increase.
As a result, total deposits in the banking sector edged up by 0.1% from May to MOP1,302.5 billion. The shares of MOP, HKD, RMB and USD in total deposits were 19.2%, 52.8%, 5.2% and 20.5%, respectively.
In the same announcement, the AMCM said that domestic loans to the private sector grew 1.9% from May to reach MOP554.0 billion in June, while external loans grew by 5.1% to MOP796.4 billion. As a result, total loans to the private sector went up by 3.8% from May to MOP1,350.4 billion in June.
“At end-June, the loan-to-deposit ratio for the resident sector rose from 57.3% at end-May to 58.8%. Meanwhile, the ratio for both the resident and non-resident sectors increased from 100.0% to 103.7%,” the authority said. MDT