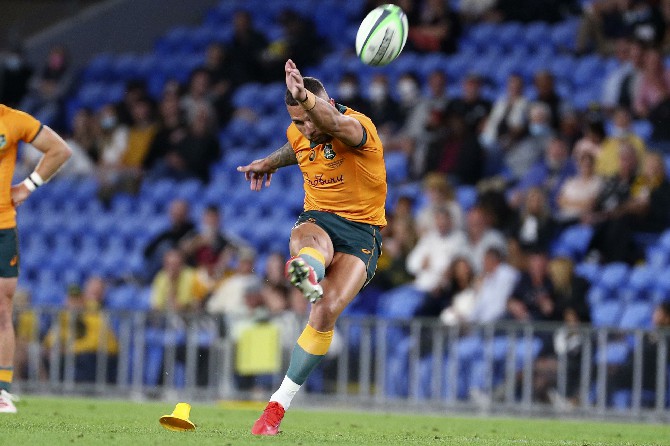 After four years in the international rugby wilderness, Quade Cooper had to question himself before he stepped up to take the penalty that secured Australia’s upset 28-26 win over World Cup champion South Africa after the full-time siren yesterday [Macau time].
The 33-year-old Cooper had been a surprising selection to face the Springboks for his first test since 2017, only getting a recall after the Wallabies had lost three straight tests to New Zealand — including its first two in the Rugby Championship.
The mercurial flyhalf didn’t miss an opportunity. He landed a conversion and seven penalties, including the last one when South Africa led 26-25, for an individual haul of 23 points.
Despite his 100% kicking accuracy, there was a brief debate about who should take the last shot. Reece Hodge is a noted long-distance kicker, and Cooper was at the edge of his range on the 40-meter line and 12 meters in from the right touchline.
“I looked at it and had a little chat to myself and said ‘Is this your ego saying you want to take the kick or is it what’s in the benefit of the team?’” Cooper said in a post-match TV interview. “I had a chat to (Hodge) and he backed me. So you know your peers are backing you, you got to back yourself as well.”
It was a kind of redemption for Cooper, who has been in and out of favor with selectors during his lengthy career. And despite living in Australia since his early teens and representing the Wallabies in 70 tests, the New Zealand-born Cooper’s Australian citizenship application was disputed only months ago.
And so, he was philosophical about his performance.
“There’s so much more to life than just the result of a football game,” he said. “And when you can understand that, that’s when you feel at peace with the game.”
Cooper has attracted criticism in the past for taking high-risk options, but Australia captain Michael Hooper praised his playmaker for his tactical maturity.
“Great story for him,” Hooper said. “I’m so happy for him that he’s able to have a game like that for Australia.”
Wallabies coach Dave Rennie said he never felt it was a risk to recall Cooper.
“He was really clear. He got his detail down and was able to implement under pressure against the world champions,” Rennie said. “It’s a hell of an effort.”
Uncharacteristic missed kicks and squandered opportunities cost the South Africans points. Handre Pollard missed three shots at goal and Damian Willemse was unable to convert in the 73rd minute.
There were more than 15,000 people at the Cbus Stadium for the doubleheader which kicked off earlier Sunday with New Zealand beating Argentina 39-0.
It was the first time this year the Springboks have played in front of a crowd, and the team was coming off disrupted time in quarantine.
But coach Jacques Nienaber said neither of those things contributed to the loss.
“We scored three tries to one (but) we gave them 23 points off the tee — that’s the reason we lost,” he said. “We did brilliantly to get back into the game. We lost it because we conceded a penalty” after regulation time.
Both teams had to grind in a game that featured 18 penalties and four yellow cards — two for each team.
Springboks skipper Siya Kolisi was yellow carded in the 16th minute for a dangerous tackle and Australia took a 13-6 lead quickly after Samu Kerevi made a break in the midfield and floated a pass to Andrew Kellaway, who stepped inside the defense on the right wing.
Within a span of four minutes, Pollard missed a goal and center Lukhanyo Am knocked-on in the tackle after chasing a kick into the in-goal area.
But after being repelled in repeated phases on the tryline, South Africa capitalized in the 28th after Australian lock Matt Philip was yellow carded for collapsing a rolling maul. Hooker Bongi Mbonambi dived over from the back of a driving maul to make it 13-11.
Fullback Willie Le Roux was yellow-carded for a deliberate knock-on out wide in the 52nd minute, giving Australia a 22-14 lead.
But the Springboks responded, scoring two tries from rolling mauls, both via replacement hooker Malcom Marx, and appeared to have the edge until the late penalty.
The next double header is in Brisbane on Saturday, when Australia and South Africa meet in a rematch and unbeaten New Zealand play Argentina again. JOHN PYE, MDT/AP 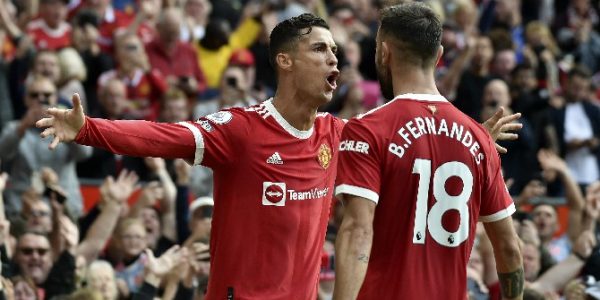 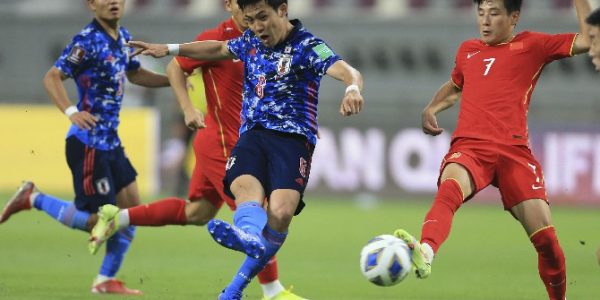