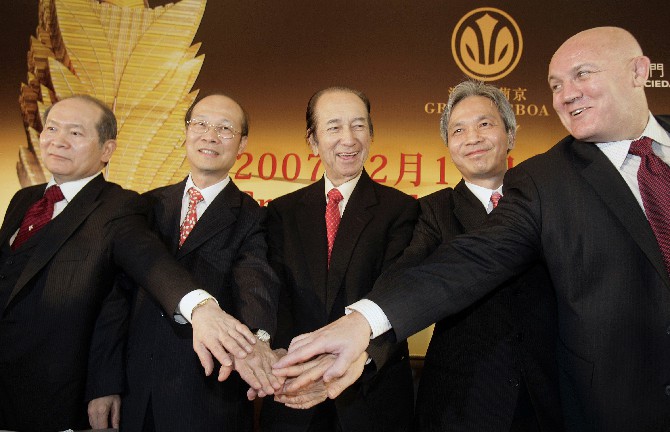 Gaming operator SJM Holdings Ltd. has appointed Frank McFadden as its Chief Operating Officer (COO) for Gaming & Hospitality, as stated in a memo signed by the group’s chairman of the Board of Directors, Daisy Ho.
The newly appointed COO will be mainly responsible for the casinos in Grand Lisboa, Hotel Lisboa, Ponte 16, and Jai Alai.
He will also oversee SJM’s hospitality services, gaming analytics, and property planning and enhancement.
McFadden has served as SJM’s President for Business Development and has been with the gaming operator since 2006. In SJM’s first annual board meeting after the death of its founder Stanley Ho, it was announced that Louis Ng Chi Sing, who had held the COO position since 2002, has been appointed as an adviser in the gaming concessionaire, effective from yesterday. LV