Skin color is irrelevant to the judiciary, says Rui Cunha 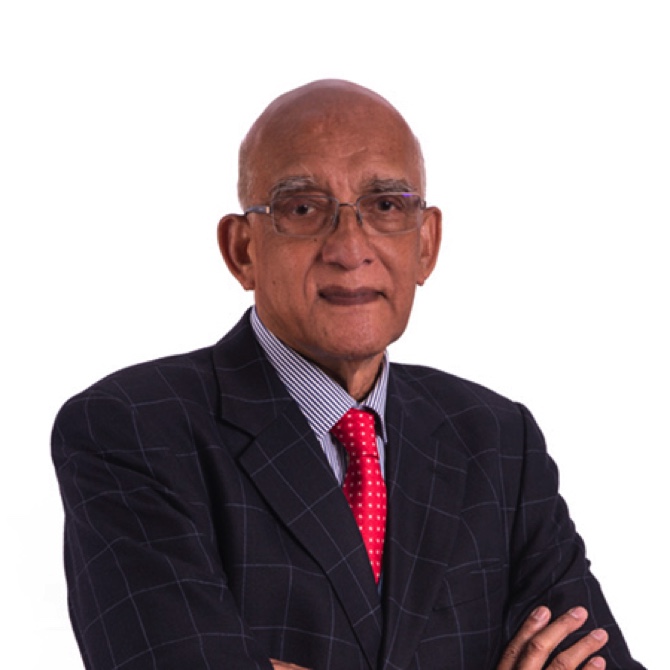 Skin color is not related to the purpose of the judiciary in any part of the world, Rui Cunha, President of the Rui Cunha Foundation, said on the sidelines of yesterday’s conference on the Legal Reforms of Macau at the University of Macau.

In his opinion, any judge or anyone in charge of the judiciary is conscious that his or her duty is to apply existing laws to make decisions that are exactly appropriate for that time and context within a society, and that skin color does not matter to the judiciary.

Recently, Gu Xinhua, a professor from the University of Macau, denounced what he described as the interference of ‘ungrateful foreigners’ in the affairs of Macau and Hong Kong. The professor said that Hong Kong’s judiciary had been weakened by the presence of “white people”.

Cunha said that “I don’t know that much [about] the judiciary in Hong Kong, but I don’t believe that is the case.”

Meanwhile, speaking from his personal experience, Cunha said that he experienced no difference in either Africa with black people or in Portugal with white people. In both regions, Cunha mentioned, he worked as a judge.

He remarked that a judge, or anyone in charge of the judiciary, must decide on the way to prevent his or her society from becoming disharmonious, and ensure that people can live in peace and in happiness in that place.

In his opinion, everywhere around the world, the judicial system is designed to serve society and have its own autonomy.

“The judicial system in Hong Kong is looking [out] for the society of Hong Kong and for the needs of people living in Hong Kong,” said Cunha. JZ