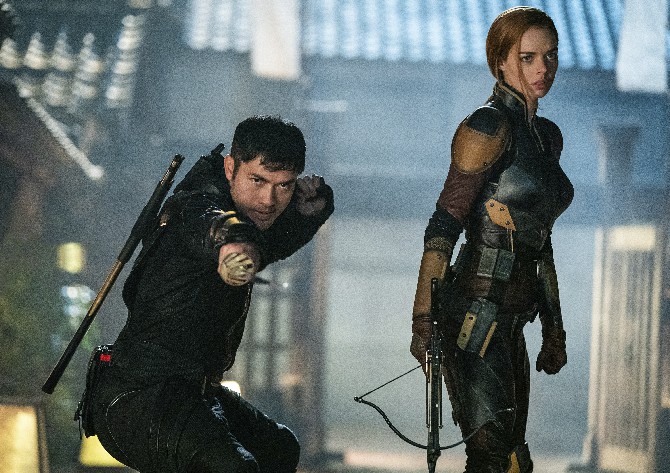 Henry Golding has undeniable screen presence. He’s handsome, sure. Lots of actors are. But Golding also has that effortless charisma that the biggest movie stars possess. It’s no wonder that he was catapulted from relative, travel show host obscurity to film fame with just one role in “Crazy Rich Asians” and that his name often pops up as a fan choice for the next James Bond. If the powers in Hollywood don’t mess it up, he’s going to be around for quite some time.
It’s also not surprising that the industry would capitalize on his breakthrough moment and come knocking with some piece of Intellectual Property for him to star in. Unfortunately that IP piece is “ Snake Eyes,” an origin story about a G.I. Joe character that completely misunderstands its star’s appeal. Golding is simply not the right actor for the part. He’s not exactly bad, just miscast and misused. And despite the novel trimmings and flash around him, his character is woefully generic.
“Snake Eyes” has some things going for it. For one, the names Cobra and G.I. Joe aren’t even uttered for almost an hour. Credited screenwriters Evan Spiliotopoulos, Anna Waterhouse and Joe Shrapnel seem to have some understanding that a mere G.I. Joe association isn’t enough to get regular moviegoers into theaters. And after seeing Atlanta and Vancouver destroyed over and over again in superhero films it is a breath of fresh air to be transported to Tokyo, where director Robert Schwentke (RED, R.I.P.D.) makes sure to lovingly shoot both the neon and the ancient. He even takes our burgeoning hero to the Golden Gai and creatively utilizes the tiny alleyways for a fun fight.
In fact, if you can make it to the Tokyo section, which takes almost a half hour to get to, you’ll be in for a fairly fun ride as Snake Eyes starts to train with an ancient Japanese clan called the Arashikage. In the unnecessarily dull first part, we learn that Snake Eyes’ father was murdered in front of him when he was a boy, he’s spent his life since as a loner living on the streets and stuffing fish with weapons for the Yakuza and he also saves the life of the Arashikage heir, Tommy (Andrew Koji).
Is he just naturally a good fighter? Did he have training? You won’t learn that answer in “Snake Eyes,” but pretty soon both the Arashikage and another well-established crime syndicate are using him as their go-to muscle and brains. In other words, his ascent through these established ranks is alarmingly swift.
The IP comes around to take over the story eventually and we meet a Cobra agent Úrsula Corberó’s Baroness, and a “Joe,” Scarlett, played by Samara Weaving who as usual does wonders with a no expectations role. Although, like many toy-based movies, “Snake Eyes” might be betting too much on audiences caring about the connections to a broader universe of Joes more than the story in front of them. 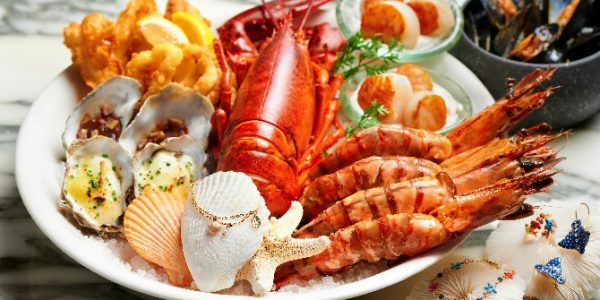 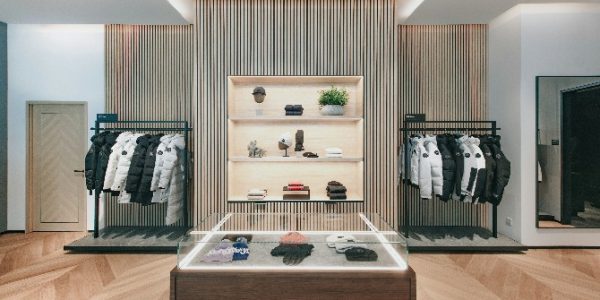 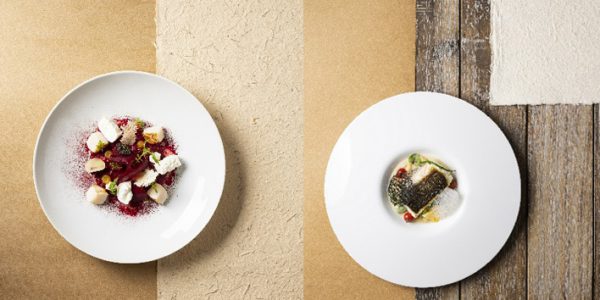