Some quarantines return as some areas see relapse 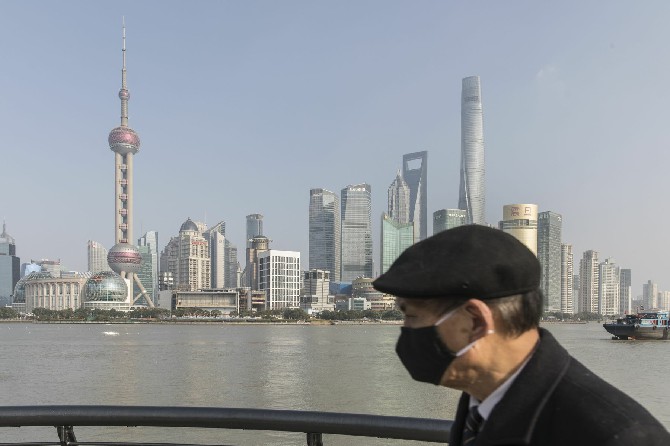 As pandemic relapses have recently been recorded in parts of mainland China, people who have been to the affected locations in the 14 days preceding their arrival in Macau will be required to undergo two weeks of quarantine at a designated hotel.
Some of the affected areas are the metropolitan areas of Tianjin and Shanghai popular with tourists from Macau. Several locations in each city have been graded with mid-level risks.
People coming in from Tianjin will be quarantined upon arrival if they have been to Hangu Street, Dongjian Port Area, or the frozen merchandise logistic area at the Central Fishing Port.
Concerning Shanghai, people who have been to Zhuqiao Township, Zhoupu Town or Zhangjiang Township – all within the Pudong New Area – will be quarantined for 14 days upon arrival in Macau.
In addition, people who have been to the Kashgar Prefecture or the Kizilsu Kyrgyz Autonomous Prefecture in Xinjiang, or Manzhouli in Hulunbuir of Inner Mongolia will also be required to quarantine when they arrive in Macau.
At the press briefing yesterday, Lo was asked if the responsive measures were too slow in reacting to the changes. He replied that the local health office is relying on the national risk evaluation guidelines.
“Even so, we’re taking one step further,” Lo explained. “For instance, the mainland is only cordoning off particular residential estates being affected, [but] we in Macau are covering the township in which the estates are located.”
By saying that, the medical doctor has hinted that the city is even more vigilant than required by the national standards.
Later, he was asked if, for instance, the entirety of Shanghai should be considered risky. Lo said that will cause too much annoyance and is not supported by enough evidence, although people can walk around the metropolitan or even the provinces around Shanghai before they show symptoms or get tested positive.
Besides these quarantine requirements, other counter-Covid-19 measures, such as requirement of a negative nucleic acid test, are still in effect.
The bar on foreign citizens entering Macau is still in place, although some of those who were already in mainland China can make use of a new scheme and apply for the permission to enter the city.
Health officials at yesterday’s the weekly press briefing announced that, as of yesterday afternoon, 60 such applications have been received, concerning 76 people. Of these people, 21 were spouses or children of Macau residents, 44 were non-resident working permit holders or their spouses or children, and 11 were students or other types of applicants.
Foreign citizens with permission will be allowed to enter Macau from December 1. AL