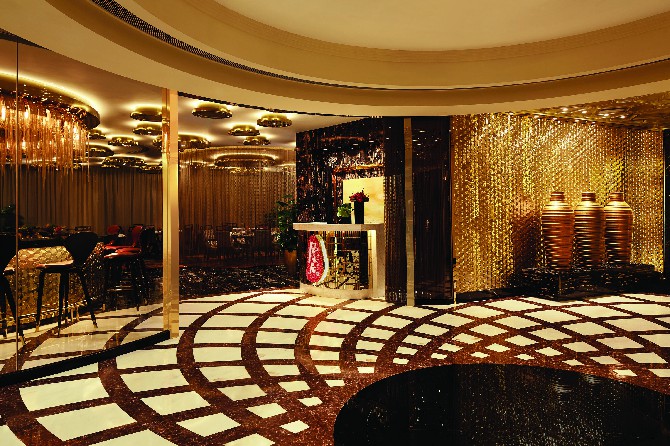 After being closed during the peak period of the Covid-19 outbreak in Macau, Feng Wei Ju, a Michelin two-star Chinese restaurant at StarWorld Hotel, reopened last month and has hinted at unveiling more promotions.
The hint was given by the public relations team at the hotel’s parent company, Galaxy Entertainment Group, during a media luncheon yesterday. The team noted that it was pleased to reopen the restaurant, which has been acclaimed by the prestigious Michelin guide.
The restaurant operations team disclosed that dinner bookings for the next two weeks were full.
At the media luncheon, the hotel hinted that it would run further promotions at the restaurant to attract more diners. On top of that, it may also rerun some of its popular past promotions.
Feng Wei Ju was awarded two Michelin stars in 2017. Since then, it has been the only Sichuan or Hunan cuisine establishment that has won the accolade.
The hotel has not given any hints about when its Western restaurant, Temptations, which is located on the hotel’s 16th floor, will reopen. AL