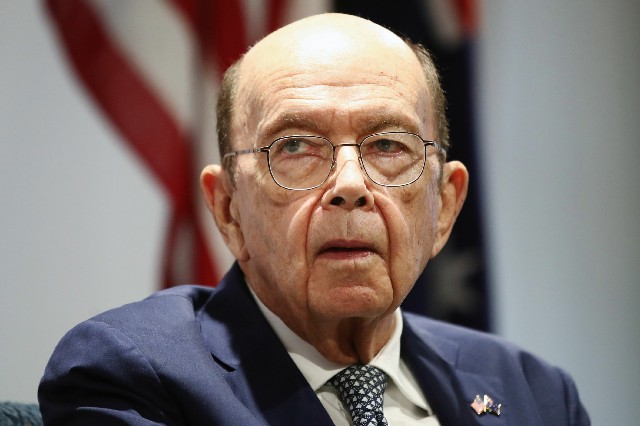 President Donald Trump said China has indicated that negotiations over an initial trade deal are advancing, raising expectations the nations’ leaders could sign an agreement at a meeting next month in Chile.
“They have started the buying,” Trump said Monday during a Cabinet meeting at the White House, referring to Chinese purchases of U.S. agriculture products that the president has pushed for as part of a deal. “I want more,” he added.
Earlier Monday, Commerce Secretary Wilbur Ross said that it was more important to get details of the agreement right than it was for Trump to sign it at an expected meeting with Chinese President Xi Jinping next month in Chile.
Stocks in Asia gained yesterday after U.S. equities advanced as positive signs emerged on trade talks and ahead of earnings from some of the world’s biggest companies. S&P 500 futures rose suggesting there is scope for the underlying gauge to extend gains after it surpassed 3,000.
Ross also told Fox Business Network that the “actual meat” of the agreement would come in two additional phases yet to be completed. While the White House touted a preliminary agreement earlier this month, officials in Beijing have yet to confirm anything is set in stone.
U.S. officials have said China would significantly increase purchases of American agricultural commodities and agree to some intellectual property, financial services, and currency concessions. In exchange, the U.S. paused a tariff increase due to hit in the middle of October, just ahead of Christmas shopping season.
The agreement represents a pause in the 18-month trade war that has hurt the economies of both countries, but falls short of the dramatic overhaul of Chinese economic policy Trump has sought. The agreement also doesn’t address Huawei Technologies Co., which has pushed forward with a global effort to sign 5G commercial contracts even as the U.S. seeks to persuade other countries to blacklist the firm. Justin Sink & Jordan Fabian, Bloomberg 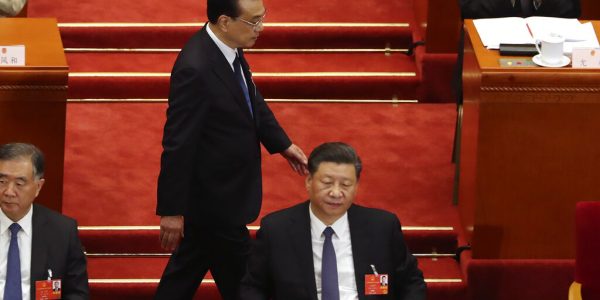 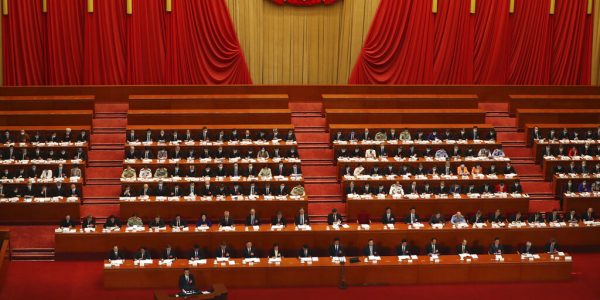