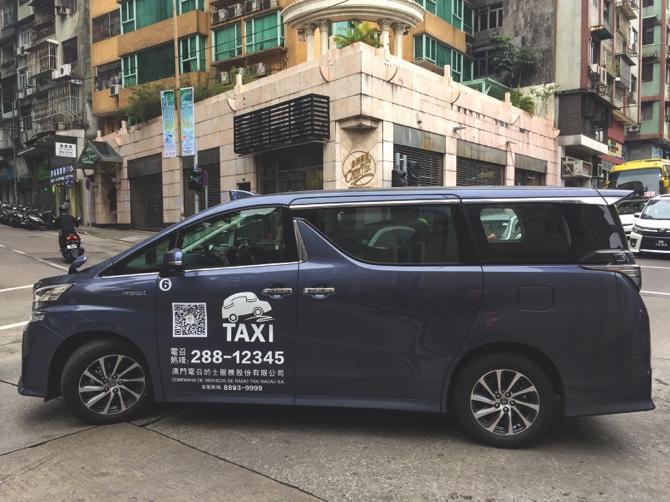 The right to take legal action against social media users spreading “untruthful” information will be considered, the Macau Radio Taxi Services Limited threatened in a statement.

After a deadly car crash involving a red radio taxi last Thursday, social media users rushed online to express their anger towards the attitude of both the company and its drivers.

Furthermore, a user claiming to be a former employee at the company wrote several Facebook posts to complain about how the company dismissed its employees for various reasons, some of which were allegedly unjustified, in addition to asking them to pay rent to the company for the right to drive its taxis.

In response, the company stressed that it has been operating in compliance with local laws and regulations.

The company additionally stressed that it has repeatedly warned its drivers to remain vigilant while ensuring that they comply with the Road and Transport Safety Law. Voice-over systems are also installed in cars to remind drivers about careful driving.

The taxi driver who crashed his seven-seater vehicle into a 67-year-old woman, who subsequently died last Thursday, has been ordered by the Criminal Prosecution Court to comply with mandatory measures that include paying bail, regular reporting to the court, and the suspension of his taxi-driver license.

Although investigations are still in progress, the prosecutor responsible for the case has found preliminary evidence to suggest the suspect could be charged with homicide by negligence. The crime, if proved, is subject to a maximum of three years’ imprisonment.

The taxi company noted in the same statement that it has been following up on the case.