Tender for construction of economic housing in Zone A opens 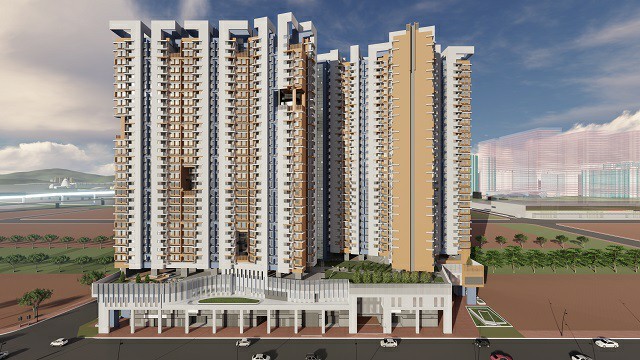 The government has invited tenders for the construction of the superstructure of the economic housing buildings at B10 field within Zone A, according to the Infrastructure Development Office’s (GDI) official website.
The construction project, once completed, will offer up to 800 apartments in economic housing. There will be several unit sizes available, including one-bedroom, two-bedroom and three-bedroom apartments.
It will also offer 593 parking slots for private cars and motorcycles in the basement car park. The entire construction project is set to be completed in 750 days.
As stated in the official information, the B10 field covers an area of 6,831 square meters. The plot will be used for residence, public car parks, commercial and community facilities.
Meanwhile, the tender for another construction project for the superstructure of the public housing in the B9 field in Zone A has opened for bidders. The project in the B9 field will include 642 economic housing units, and is likewise scheduled to be completed in 750 days.
In 2019, the government announced that it will build 3,011 economic housing units at B4, B9 and B10 fields of Zone A. These three projects are currently in the foundation and basement stage of construction.