Thai health authorities have barred a cruise ship from docking that has already been turned away by the Philippines, Taiwan and Japan out of concern over a new virus, although no cases have been confirmed on board.
The chief of the Department of Disease Control, Suwanchai Wattanayingcharoenchai, said yesterday that the Public Health Ministry had rejected a request from the crew of the MS Westerdam to dock at Laem Chabang in eastern Thailand.
He said the ministry will further consider how to deal with the ship’s situation. It began its cruise on Jan. 16 in Singapore. Shipowner Holland America Line says there are no known cases of the virus on board.
The virus has caused problems for the cruise industry. Japan’s health ministry has confirmed 135 cases of the disease aboard Carnival Corp.’s Diamond Princess, which is docked in Yokohama, Japan. The ship’s 3,700 passengers and crew are expected to remain under quarantine until at least Feb. 19.
Thai Public Health Minister Anutin Charnvirakulhad indicated on his Facebook page several hours before the official announcement that the ship would be denied entry.
He posted his declaration after Holland America announced it was sailing to Laem Chabang, where passengers would disembark on Feb. 13 to take flights home from Bangkok. The announcement by the shipowner attracted much attention among Thai social media users.
Holland America had already announced that passengers would receive a complete refund. It said a scheduled departure of the Westerdam on Feb. 15 from Yokohama had been canceled and planned departures after Feb. 28 were being assessed. AP 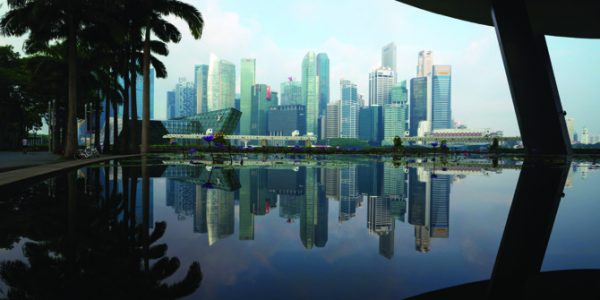 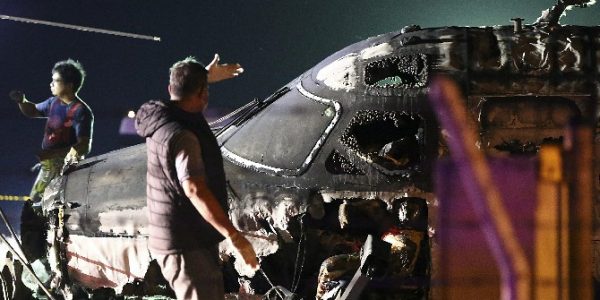 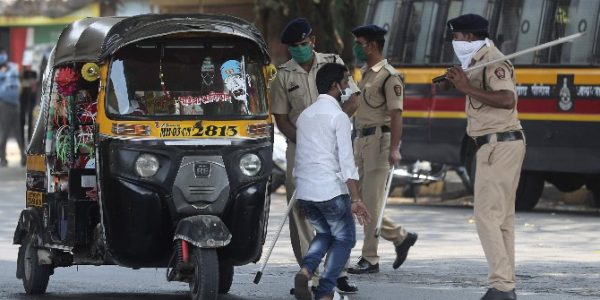 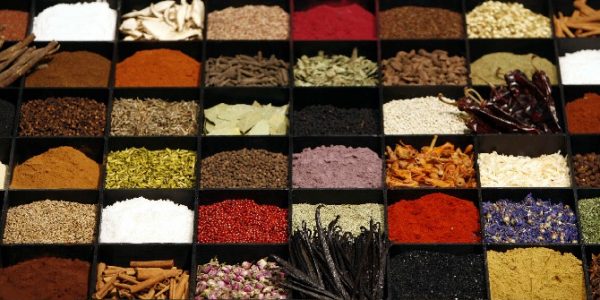