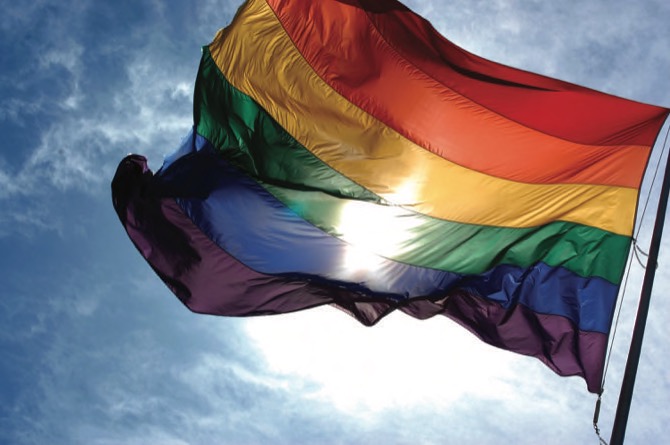 A report sponsored by the government has suggested homosexual behaviour between consenting adults should no longer be a criminal offence.

The proposal is the principal and most controversial recommendation put forward by the 13-member committee chaired by Sir John Wolfenden, Vice-Chancellor of Reading University, investigating the current law on homosexuality and prostitution.

The first print of 5,000 copies of the 155-page “Report on Homosexual Offences and Prostitution” – known as the Wolfenden report – sold out within hours of publication.

After its three-year long inquiry, the Committee on Homosexual Offences and Prostitution in Great Britain came to the conclusion that outlawing homosexuality impinged upon civil liberties.

It said society and the law should respect “individual freedom of actions in matters of private morality” and stressed it was neither condoning nor condemning homosexual acts.

Ultimately, private morality or immorality was “not the law’s business”.

It defined “adult” as being a person over the age of 21 and that such acts should be decriminalised only if they took place “in private” and with consent.

Under current law, various homosexual offences can incur anything from a £5 fine to life imprisonment.

The committee also made recommendations to “clean up the streets” of London and other major cities of prostitutes by introducing much higher penalties for soliciting.

But the report did acknowledge that by forcing prostitutes off the streets there could be a rise in the number of “call girls” and small ads in newspapers referring to “masseuses, “models” or “companions”.

Only one expressed his reservation on relaxing the law on homosexuality – James Adair, formerly Procurator-General at Glasgow. He believed it would be regarded by many homosexuals as “condoning or licensing licentiousness”.

The Archbishop of Canterbury, Dr Goeffrey Fisher, supported the Wolfenden report’s recommendation to decriminalise male homosexuality. (There was never a law against sex between women, so never one to repeal.)

He was joined by the British Medical Association, the Howard League for Penal Reform and the National Association of Probation Officers.

But the government rejected the proposal. Homosexual men would have to wait another ten years before the law permitted sexual relations between adults over the age of 21 – “in private” and not at all among members of the Merchant Navy or Armed Forces.

In Scotland sex between two men was not decriminalised until 1980.

A law equalising the age of consent for gay men in line with that for heterosexual adults to 16 was forced through parliament in February 2000.