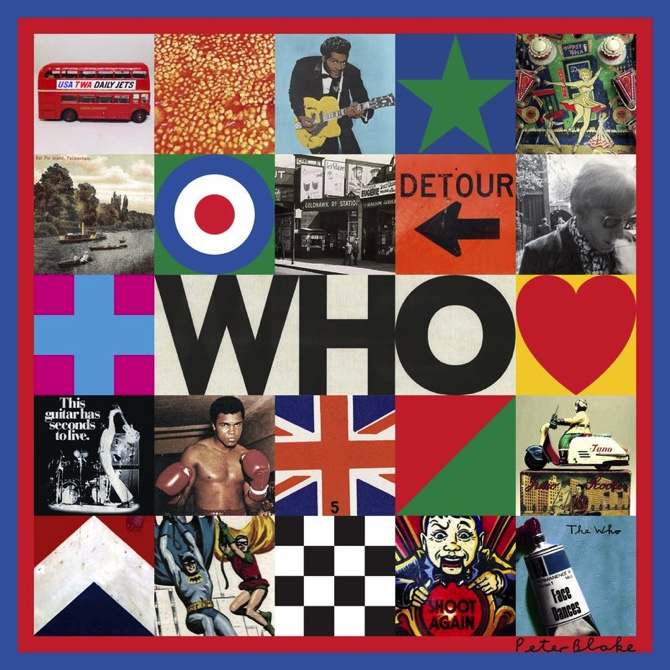 The Who, “WHO” (Interscope)

While frequently joining forces for tours and other projects, Pete Townshend and Roger Daltrey have released just two studio albums as The Who since 1982, with 2006’s “Endless Wire” their last such work until now.

“WHO” sees the pair backed by some of their frequent collaborators since the deaths of drummer Keith Moon in 1979 and bassist John Entwistle in 2002, such as drummer Zak Starkey and bassist Pino Palladino. Others include drummers Joey Waronker and Carla Azar, bassist Gus Seyffert and keyboard player Benmont Tench.

Still, all the splendid backing notwithstanding — and not forgetting co-producer and multi-instrumentalist D. Sardy, either — it’s the high standards of The Who’s last remaining trademarks, Townshend’s songwriting and guitar playing and Daltrey’s superlative singing, that make the album such a joy.

Townshend has written a strong batch of songs full of yearning and confronting the passage of time, many carrying shades and echoes of his past work; he rips power chords and performs slinky riffs; and his vocals, especially in support of Daltrey’s leads, are still a highlight.

Daltrey, for his part, with health concerns behind him, sings with power, sensitivity, range and conviction, just as he has done for decades.

While it doesn’t have the same of air of finality as Leonard Cohen’s “You Want It Darker,” released just weeks before his death in 2016, based on their recording habits of the past decades, “WHO” may well be their last studio album.

Thankfully, it’s much too late for Daltrey and Townshend to die before they get old, so with “WHO” they show that even in rock ‘n’ roll, it’s possible to age both with grace and vigor and without abandoning purpose. Or lose the talent to make stirring, highly gratifying music.