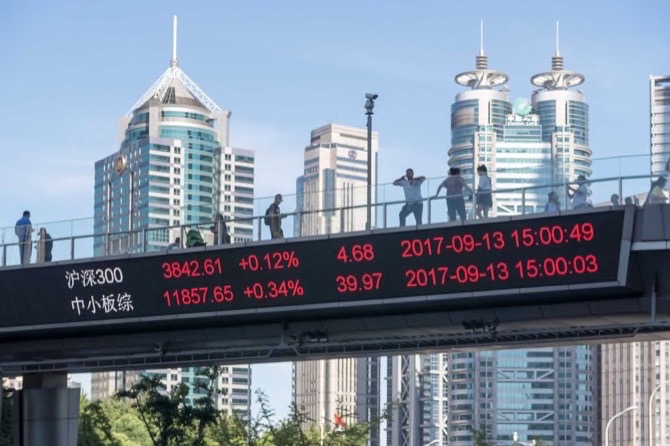 The U.S. would stand a better chance of tempering growing trade tensions with China if it tapped forces there who are pushing for economic reform, America’s former top diplomat for East Asian issues said.

The Trump administration has prioritized “undercutting” the world’s second-
biggest economy instead of communicating properly and clouded the chances of China accommodating U.S. interests, Daniel Russel, vice president at the Asia Society Policy Institute who served as Assistant Secretary of State for East Asian and Pacific Affairs under President Barack Obama, told Bloomberg Television. He emphasized a need for compromise from both sides.

“You can’t communicate with your negotiating partner through telepathy, you have to really talk,” he said from Sydney.

Washington has only occasionally managed the “appearance of truce” through unsuccessful meetings that favor hard trade leverage over engagement, he added.

His comments came the week after President Donald Trump said he would impose 10% additional tariffs on the remaining $300 billion worth of Chinese exports starting next month, after the two sides ended their first face-to-face talks in three months without progress. Beijing said it will retaliate.

Russel also warned that Chinese influence could grow and fill a regional vacuum left by the U.S. should Trump opt out of participating in multilateral meetings in Asia-Pacific.

“That’s problematic in part because China is simply not manifesting that kind of commitment to the rules-based order and a fair and open region that countries value,” he said.

Australia walks a fine line in the two powers’ dispute – it’s a key U.S. ally in the region, but China is its top trading partner.

The country is best off finding its own voice separate from the U.S. if it wants to avoid angering China, Russel said.

“If Australia can stake out a position not based on what the U.S wants, or tells it, to do, but based on authentic Australian values and interests, I believe it can have the best of both worlds,” he said.  Sybilla Gross, Bloomberg