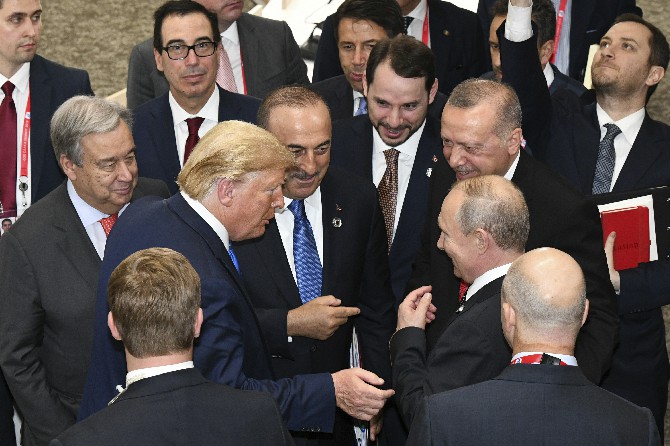 U.N. Secretary-General Antonio Guterres launched a $2 billion appeal yesterday [Macau time] to help vulnerable and conflict-torn countries in the Middle East, Asia, Africa and South America tackle the coronavirus pandemic and prevent COVID-19 from again circling the globe.
The U.N, chief called the amount a “drop in the ocean,” noting that the U.S. Senate is seeking $2 trillion — “1,000 times more” — for the U.S. economy.
U.N. humanitarian chief Mark Lowcock announced a $60 million contribution from the U.N.’s emergency relief fund to kick-start the appeal.
Guterres said the $2 billion is essential to keep economies in the developing world going so their health systems remain afloat to deal with the COVID-19 pandemic. He said the money will also help countries already in the midst of a humanitarian crisis caused by conflicts, natural disasters and climate change.
These people have been forced to flee their homes, have no space to socially distance or isolate, and lack clean water and soap to wash their hands to protect against the virus, he said.
If they become critically ill, Guterres said, there is no health care that can provide a hospital bed and a ventilator.
“We must come to the aid of the ultra-vulnerable – millions upon millions of people who are least able to protect themselves,” the secretary-general stressed. “This is a matter of basic human solidarity. It is also crucial for combating the virus.”
“The worst thing that could happen,” he said, “is to suppress the disease in developed countries and let it spread like fire in the developing world where then millions of transmissions will take place, millions of people will die, and the risk of mutations would be there, which means that the virus could come back in ways that even vaccines that, I hope, will be soon developed wouldn’t be able to stop it again.”
World Health Organization Director-General Tedros Adhanom Ghebreyesus told the launch that while COVID-19 is a threat to people everywhere, what’s most worrying is the danger the virus poses to those affected by crisis, who must be given urgent priority.
“History will judge us on how we responded to the poorest communities in their darkest hour,” he said. MDT/AP