Unpaid leave at casinos is only ‘temporary’, says Cloee Chao 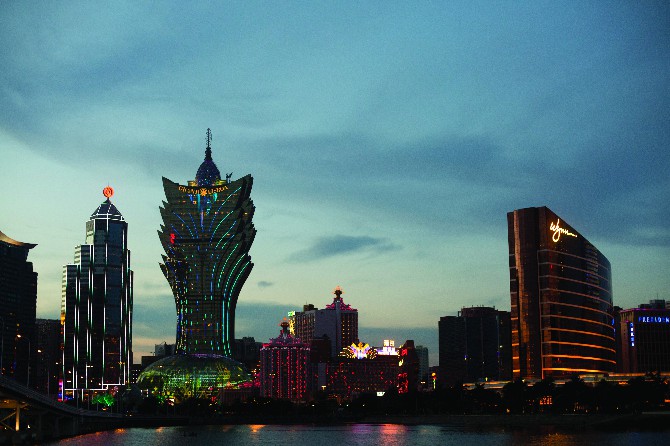 The city’s casino operators have not put into action another wave of unpaid leave, even after the emergence of the four confirmed Delta cases in Macau, Cloee Chao, president of the New Macau Gaming Staff Rights Association, told the Times yesterday.
Though some casinos enforced unpaid leave for employees who were unable to enter Macau due to the previously-shortened validity period for Covid-19 test results as well as those quarantined in the red-code zone, she acknowledged that this was just an “interim approach.”
Some considerate operators even offered half-paid leave for affected staff during this period, she told the Times.
Chao called on casino operators to pay their affected staff in full, especially those required to quarantine in red zones. Such workers are forced to observe medical observation for 14 days, and having no income during this time may undermine their financial situation.
Soon after the Delta cases were reported, the governments of both Macau and Zhuhai shortened the validity period for certified Covid-19 negative test results to 12 hours for all people traversing the Macau-Zhuhai border. The strict measure came into force at 6 a.m. on August 4 and made daily cross-border travel almost impossible.
Given the reduced number of workers, the city’s casino only managed to operate around one-third of gaming tables over the past few days compared to the days prior to the enactment of stricter measures.
“Casino staff numbers, and also the number of patrons, have displayed a sharp plunge at casinos. It is as if the situation [visitation] has returned to the period right after the first lockdown last year,” she added.
Due to these new cases, travelers are now less inclined to travel to Macau.
The sharp reduction in visitor numbers has dealt a blow to the gaming business over the past few days.
When asked about the gaming industry’s prospects, Chao said that given the fickle nature of the Delta variant, she is not certain if the gaming business can rebound quickly next week, although next week will mark 14 days since the four confirmed cases were reported.