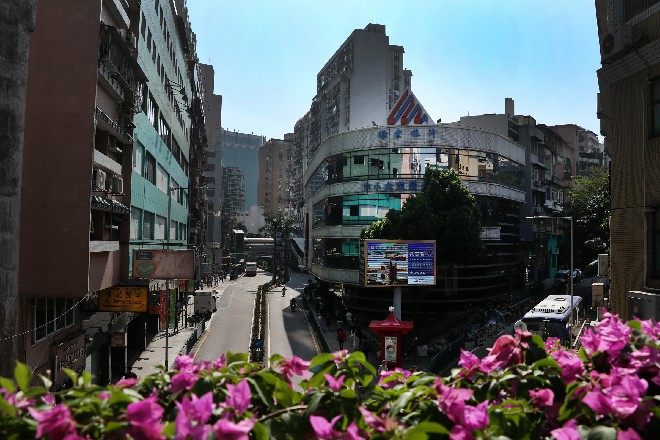 The Federal Register of the United States has announced the lifting of special measures imposed on Macau’s Delta Asia Bank, and the withdrawal of the Notice of Finding involving the local bank, reported Jornal Tribuna de Macau ahead of its official publication.
The Federal Register is a document similar to the Official Gazette of Macau.
In the same edition, there are two entries related to sanctions taken out against the Macau bank, both published by the Financial Crimes Enforcement Network (FinCEN).
FinCEN pointed out that although the law stipulates requirements for a prior notice and opportunity for comment before the lifting of the measures, a government agency has the discretion to “dispense with these procedures when good cause exists.”
Citing public interest, the U.S. agency has decided to drop the requirement, hinting that the repeal will take effect immediately.
FinCEN also announced the withdrawal of the Notice of Finding involving Delta Asia Bank, in which the U.S. government said it had found evidence to show money laundering activities and other connections to North Korea.
As of press time, Delta Asia Bank has not commented on the repeal.
The U.S. government imposed certain measures on the local bank on September 15, 2005 under the Patriot Act, following the designation of the bank as “a primary money laundering entity.” The U.S. accused the local bank of conducting business with North Korea, an activity which was banned by the U.S.
On March 17, 2007, FinCEN started levying official sanctions on the Macau financial institution. As part of the sanctions, the bank was barred from the U.S.’s financial system.
Several times, the bank has applied for the decision to be repealed. Its owner, Macau businessman Stanley Au, even filed a lawsuit against FinCEN and the U.S. Secretary of the Treasury in the hope of a favorable resolution. AL