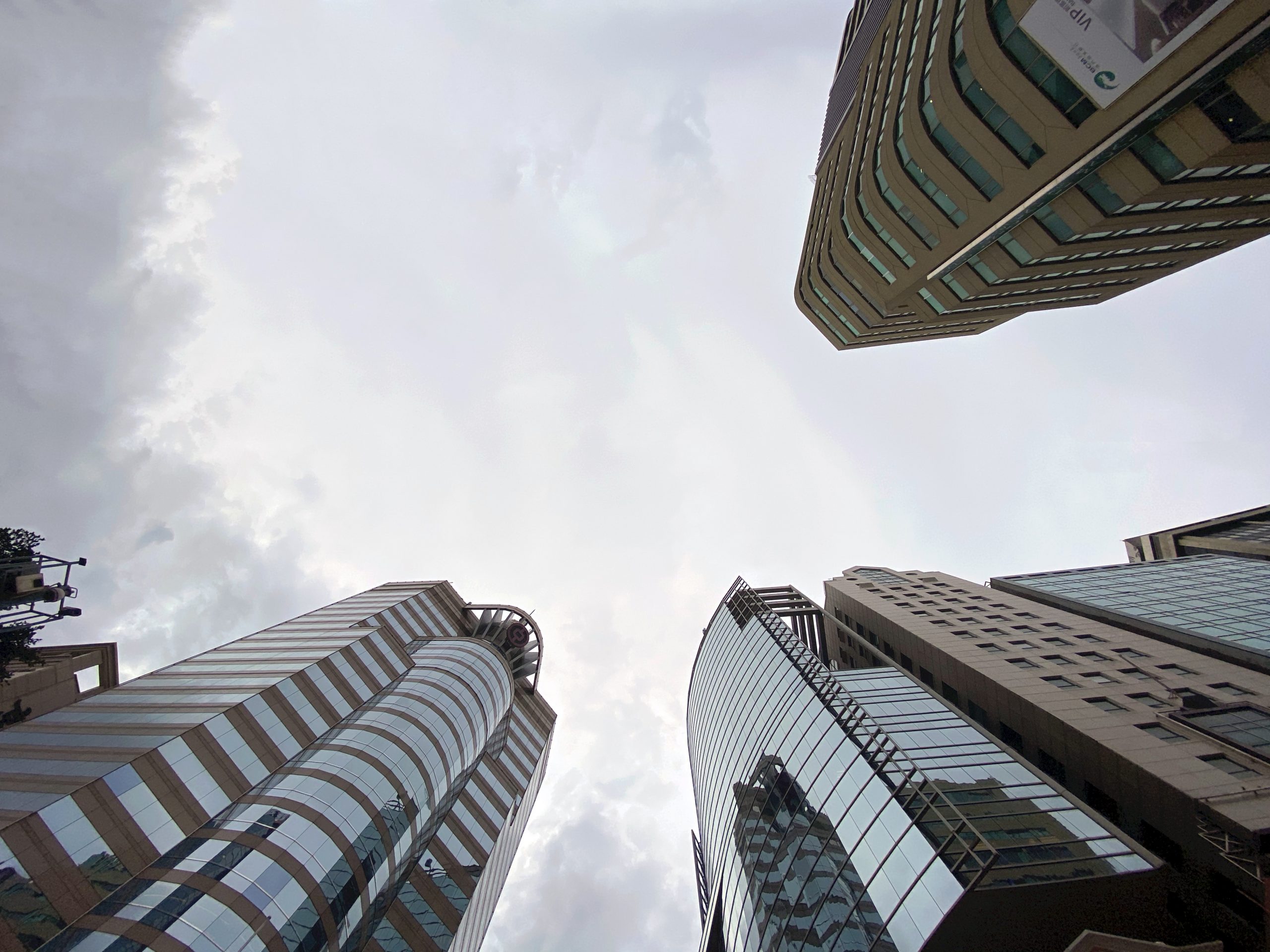 Monetary Authority of Macao (AMCM) said that 10 local banks have expressed their intention to participate in the recently launched Wealth Management Connect scheme, according to a report by the South China Morning Post (SCMP).

The banks will reportedly be joining the scheme unveiled a month ago and starting to offer new investment products as soon as this month.

The new scheme comes following the first year of China’s 14th Five-Year Plan which puts extra emphasis on diversification of the local economy to reduce its reliance on the gaming industry.

The scheme, officially launched by Beijing a month ago, allows the residents of both the Special Administrative Regions (SARs) of Macau and Hong Kong to invest in onshore Chinese investment products through banks in the Greater Bay Area (GBA). At the same time, residents in the nine mainland cities, which are also part of the GBA, can invest in the SARs’ wealth products through local lenders.

In a written statement to the SCMP, the AMCM said that the Wealth Management Connect scheme is “an important measure and an innovative arrangement” to promote the financial industry in Macau and to strengthen connectivity between the 11 cities in the GBA.

According to the local money authority, the implementation of the two-way investment mechanism creates more investment demand in Macau and promotes the development of more diversified investment products by Macau’s financial institutions, while also providing broader investment options to local residents.

At the same time, “it encourages banks to actively engage in product and service innovation, as well as to elevate the standard of modern financial services,” the AMCM said, expressing hope that the scheme will create more room for growth in the local wealth management industry while promoting the development and modernization of financial services in Macau.

According to the AMCM, 10 local banks (comprising a third of the sector) have applied to offer financial services under the scheme, some of them starting as early as this month.

Last month, at the ceremony held in Beijing to launch the scheme, Chief Executive Ho Iat Seng said the scheme showed China’s commitment in supporting the region’s ambition to diversify its economy.