CHINA said yesterday that it had expressed concerns to the U.S. over the passage of a pair of Navy warships through the Taiwan Strait, days ahead of a planned meeting between President Donald Trump and his Chinese counterpart Xi Jinping. 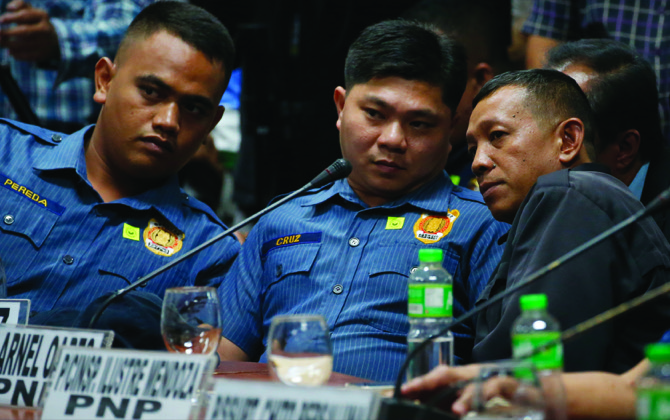 PHILIPPINES A court found three police officers guilty yesterday of killing a student they alleged was a drug dealer, in the first known such conviction under the president’s deadly crackdown on drugs.

KOREA-JAPAN South Korea’s top court yesterday ordered a Japanese company to financially compensate 10 Koreans for forced labor during Tokyo’s 1910-45 colonial rule of the Korean Peninsula, in the second such ruling in a month that again drew quick, vehement protests from Japan. 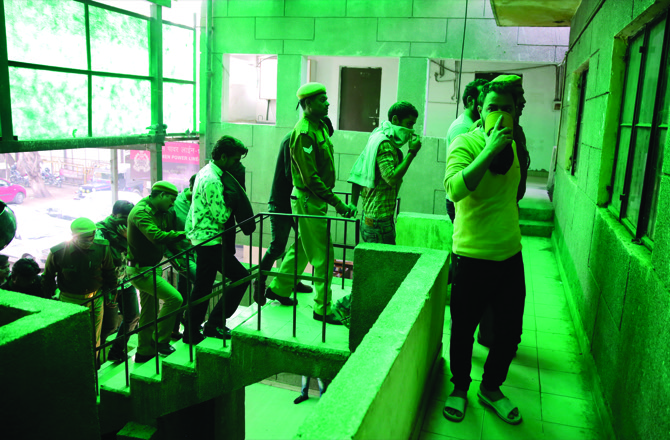 INDIA Police said yesterday they have arrested nearly two dozen people on suspicion of defrauding people around the world by sending fake pop-up messages warning them that their computers were infected with a virus and offering to fix the problem at a price.

SYRIA’s U.N. ambassador yesterday urged Western powers to lift crippling economic sanctions against the war-torn country if they are serious about helping millions of Syrian refugees to return to their homeland. 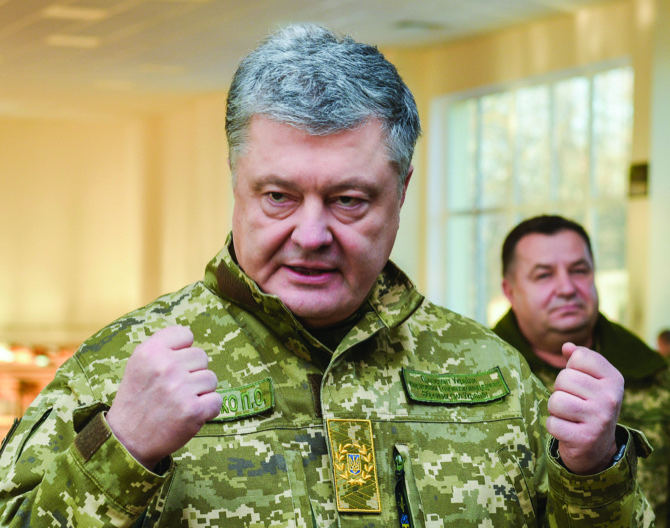 RUSSIA-UKRAINE  The Ukrainian president has urged NATO to deploy naval ships to the Sea of Azov, a proposal that has been sharply criticized by Russia as a provocation that could further inflame tensions between the two countries.

GERMANY Some 170 police officers, investigators and prosecutors raided the German offices of Deutsche Bank yesterday on the suspicion bank employees helped clients set up offshore companies in tax havens to launder hundreds of millions of euros. 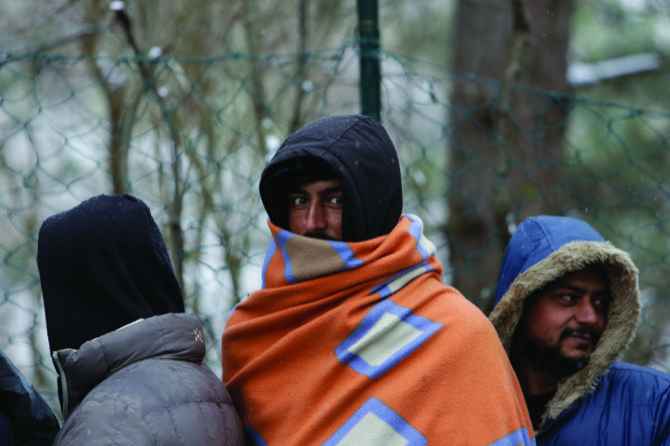 SPAIN The Spanish government says is holding “intense diplomatic talks” to resolve the stranding of a Spanish fishing vessel for nearly one week after it took on board 12 migrants, including two children, north of the Libyan coast.

BRAZIL The governor of the state of Rio de Janeiro was arrested yesterday for allegedly taking about USD10 million in bribes since 2007, adding to a string of corruption arrests of senior political figures.