CHINA State media say eight people were killed after a hijacker with a knife drove a bus into pedestrians in Longyan in Fujian province.

THAILAND The search for a missing 2-year-old boy in which even elephants were employed ended grimly with the discovery of the toddler’s body in a sugarcane plantation.

MYANMAR A court has heard an appeal filed by lawyers for two Reuters journalists sentenced to seven years in prison on charges of illegal possession of official documents. A ruling will be issued next month. 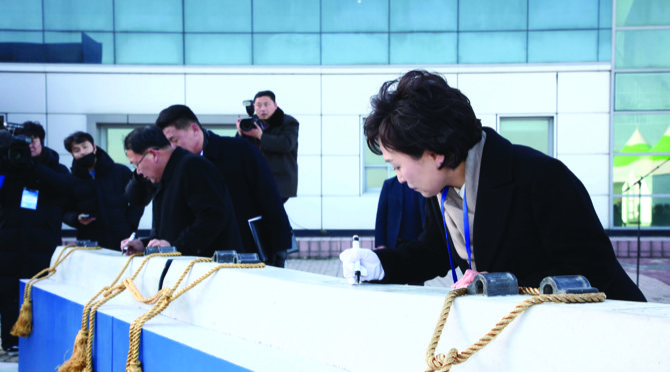 KOREA North and South Korea broke ground yesterday on an ambitious project to modernize North Korean railways and roads and connect them with the South, but without progress in nuclear negotiations, regular trains won’t be crossing the border anytime soon. 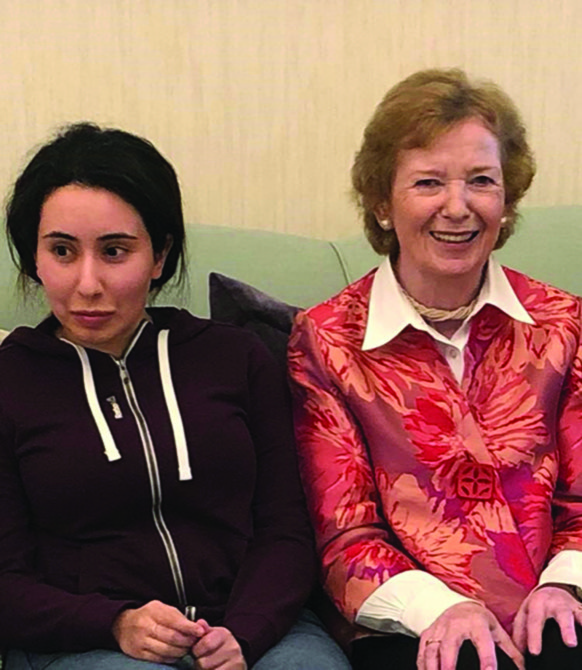 DUBAI The United Arab Emirates has released photos of a daughter of Dubai’s ruler after friends and supporters say she was forcibly returned to Dubai after fleeing months earlier.

AFGHANISTAN An official says a suicide bomber disguised as a beggar has killed six people in a wealthy subdivision of the southern city of Kandahar.

TUNISIAProtests erupted after the death of a journalist who set himself on fire to protest economic problems in the North African nation, prompting clashes with police and nationwide concern.

UKRAINE’s leader has announced an end to the 30-day martial law imposed after Russia seized Ukrainian ships in the Black Sea.

POLAND Firefighters say six people have died in a fire at a small wooden building sometimes used by the homeless in an outlying district of Warsaw. 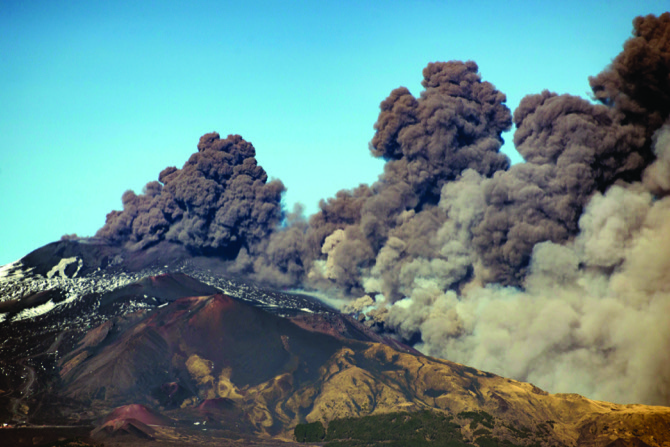 ITALY An earthquake triggered by Mount Etna’s eruption jolted eastern Sicily before dawn, injuring at least 10 people, damaging churches and houses on the volcano’s slopes and prompting panicked villagers to flee their homes.

BRITAIN Officials say three migrants have been intercepted trying to take a small boat from France to Britain. Another 40 migrants were stopped trying to cross the Channel on Christmas Day. 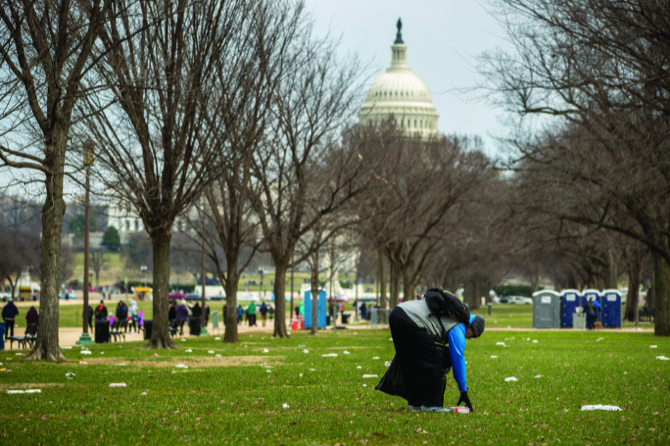 US Yesterday was the first full business day after several government departments and agencies closed up over the weekend due to a budgetary stalemate between President Donald Trump and Congress. And there is no end in sight.