INDONESIAN police have acknowledged officers terrorized a Papuan man with a live snake after a video of the incident circulated online showing the man screaming in fear and his interrogator laughing. 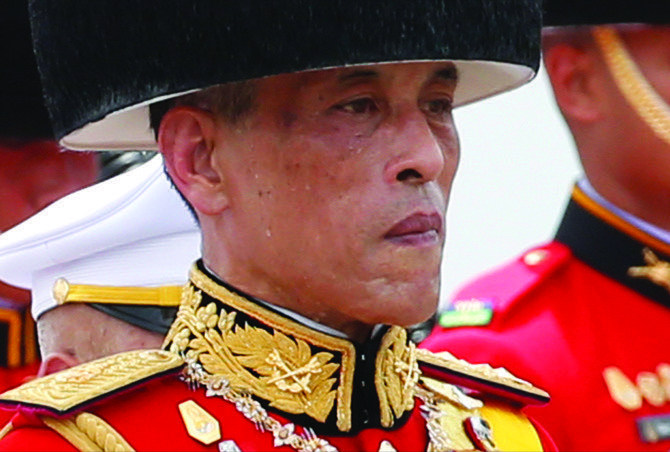 THAILAND A political party swore loyalty to the king after its stunning decision to nominate the monarch’s sister as its candidate for prime minister backfired when the king called the move inappropriate and unconstitutional. 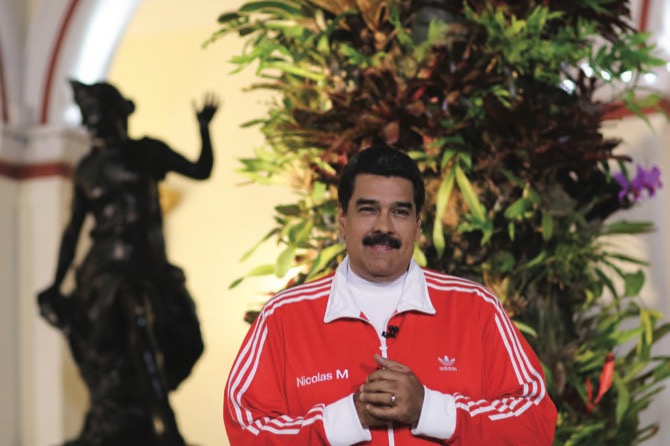 GERMANY Five watercolors attributed to Nazi dictator Adolf Hitler from his early days as a struggling artist have failed to sell at auction in the southern German city of Nuremberg, possibly over fears they could be fakes. 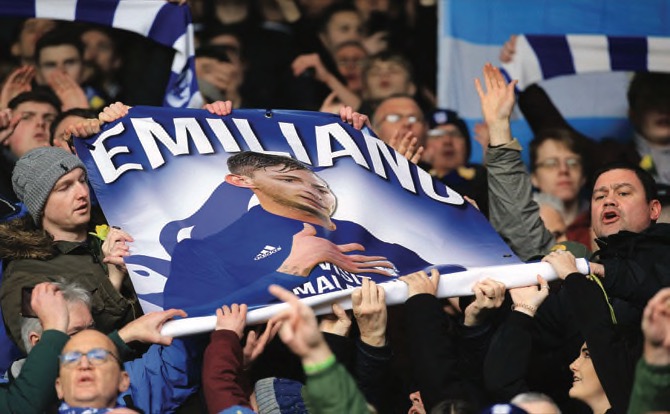 FRANCE On a day of mourning for Emiliano Sala, Nantes players walked onto the field dressed all in black with Sala’s name on their backs as the crowd chanted for him over and over again. 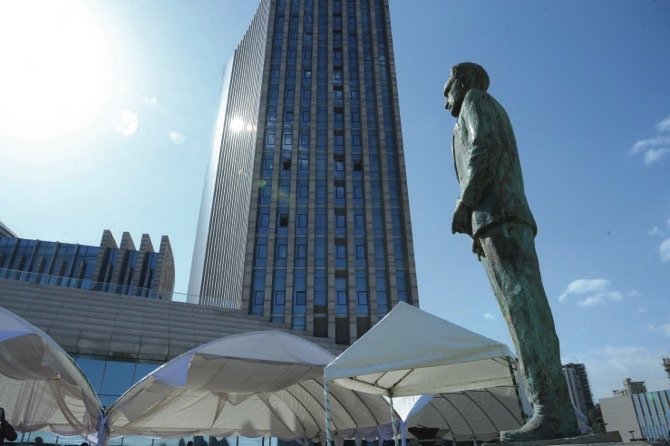 ETHIOPIA (A statue of Ethiopia’s Emperor Haileselassie has been unveiled at the headquarters of the African Union yesterday. 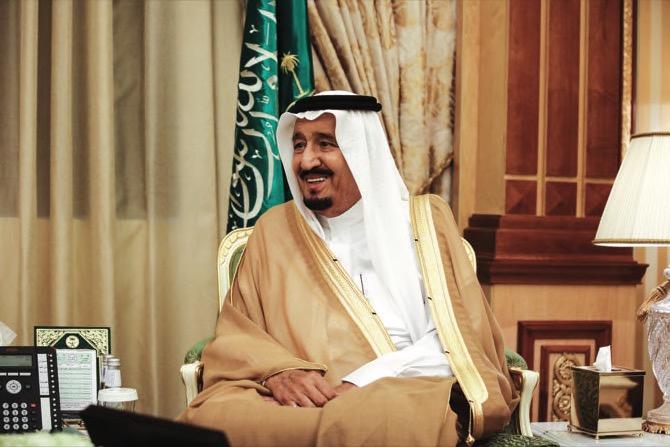 SAUDI ARABIA’s King Salman has approved a plan to ease levies businesses pay on foreign workers to help revive economic growth. Authorities will exempt some companies from paying the 2018 fees or reimburse those that have already paid, according to the official-Saudi Press Agency.

ALGERIA The country’s octogenarian president, Abdelaziz Bouteflika, announced that he would seek a fifth term and vowed sweeping reforms, dispelling weeks of uncertainty about his plans. 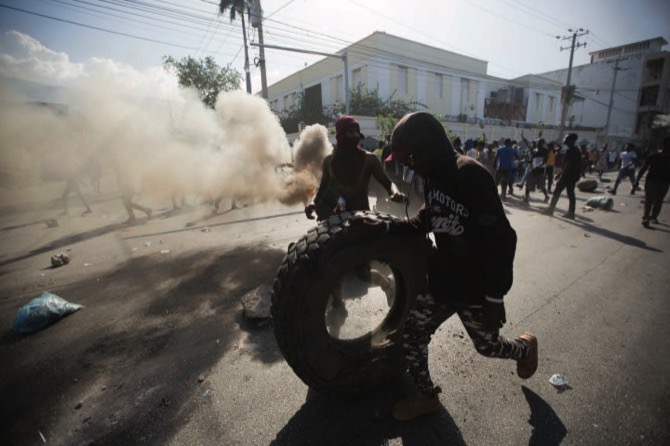 HAITI Protesters have stoned the president’s home and clashed with police, leaving at least one demonstrator dead in the third straight day of demonstrations against economic mismanagement and corruption.