CHINA Concerns about potentially HIV-tainted blood products produced by a state-backed company, followed by conflicting information from regulators, is undermining confidence in mainland’s drug industry as it seeks to join the global biotech race. 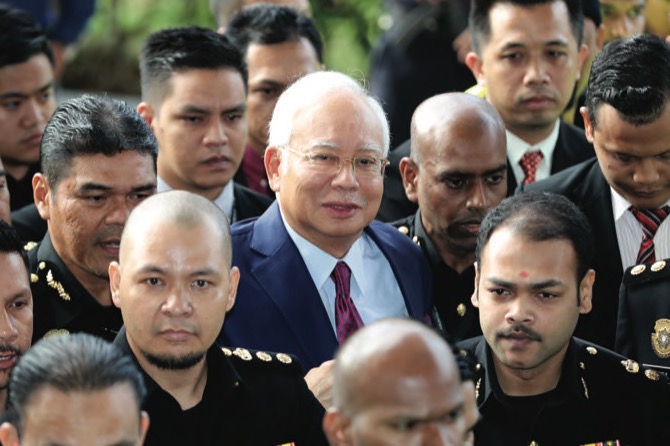 MALAYSIA A defense lawyer said former Malaysian leader Najib Razak’s graft trial, scheduled for today, has been postponed by a court ruling. Najib has pleaded not guilty to 42 charges. 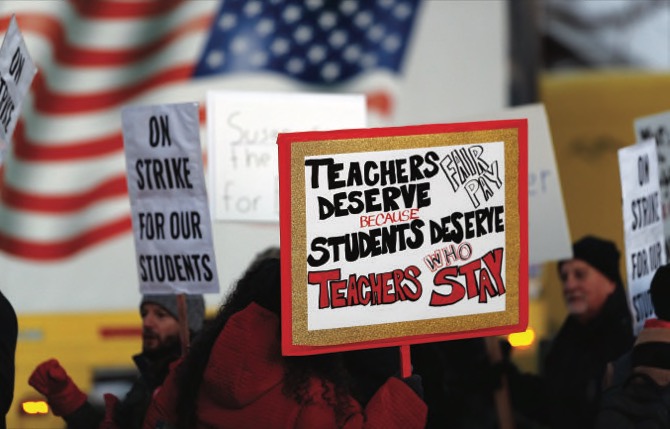 USA Denver teachers went today after failing to reach a deal with administrators on pay. The school district said schools will remain open during the strike and will be staffed by administrators and substitute teachers. However, the district has canceled classes for 5,000 preschool children because it doesn’t have the staff to take care of them. 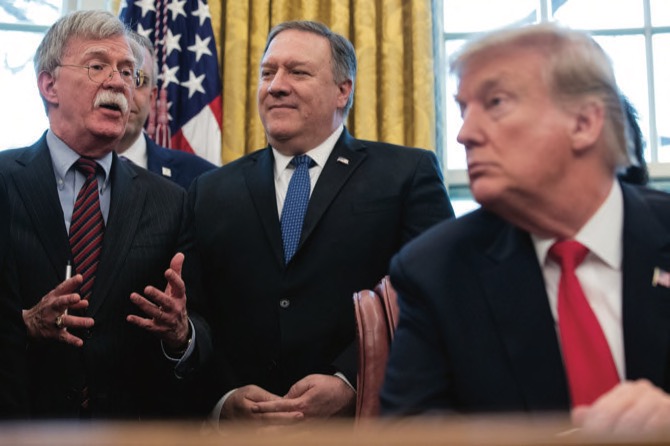 HUNGARY U.S. Secretary of State Mike Pompeo is in Hungary on the first leg of a five-nation European tour during which he will raise concerns about China and Russia’s growing influence in Central Europe. Pompeo was meeting in Budapest yesterday with nationalist Prime Minister Viktor Orban (pictured) and other senior officials to stress the importance of promoting democracy and the rule of law.

ISRAEL The Associated Press exposed an undercover operation targeting at least six individuals who have raised questions about the use of an Israeli firm’s spyware. 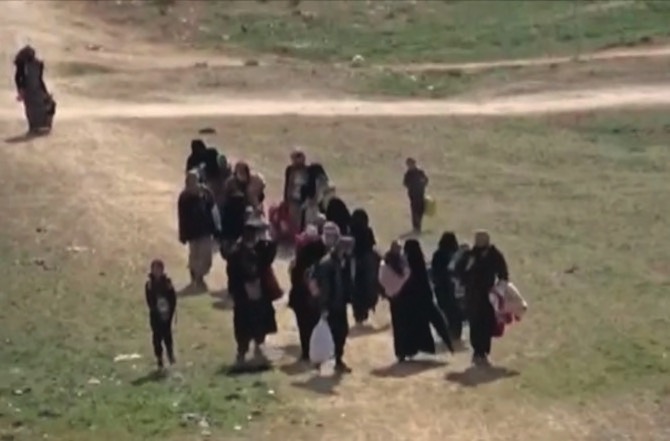 SYRIA Fierce fighting is underway between U.S.-backed Syrian forces and the Islamic State group around the extremists’ last foothold in eastern Syria, with the besieged militants fighting back using suicide car bombs, snipers and booby traps, a Syrian war monitor and a Kurdish news agency said. 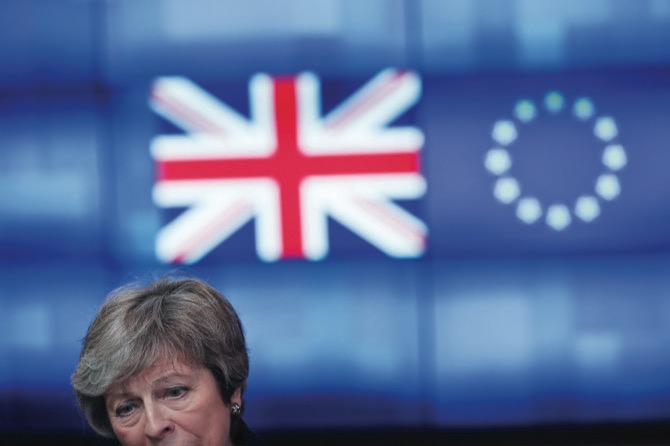 UK The economy slowed last year to its weakest growth rate since the global financial crisis as mounting uncertainty over Brexit weighed on businesses and kept a lid on their investments, official figures showed yesterday. For 2018 as a whole, the economy grew by 1.4 percent, its lowest rate since 2009, when it contracted by 4.2 percent in the wake of the global financial crisis.