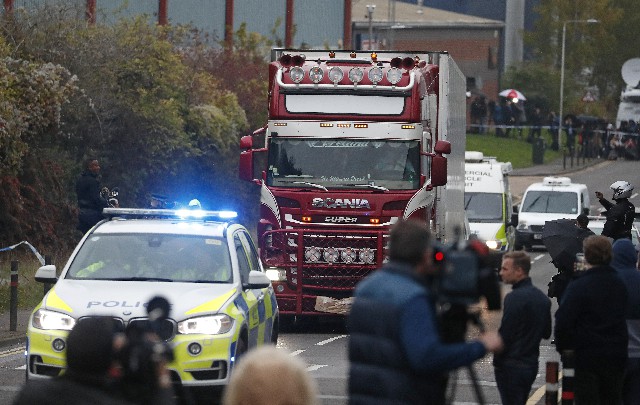 UK All 39 people found dead in a refrigerated container truck near an English port were Chinese citizens, British police confirmed yesterday as they investigated one of the country’s deadliest cases of people smuggling. 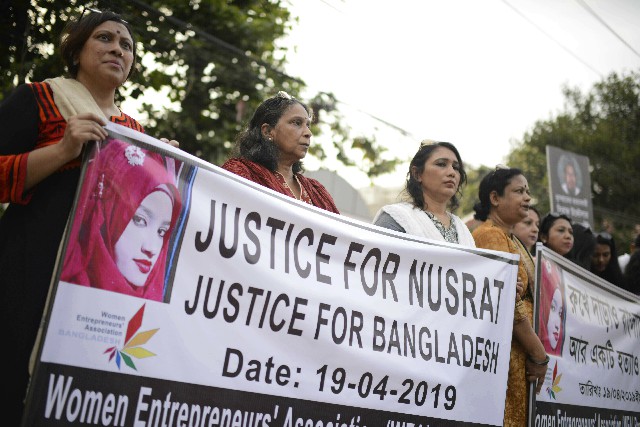 BANGLADESH A court in eastern Bangladesh sentenced the principal of an Islamic school and 15 others to death yesterday over the killing of an 18-year-old woman who was set on fire for refusing to drop sexual harassment charges against the principal. 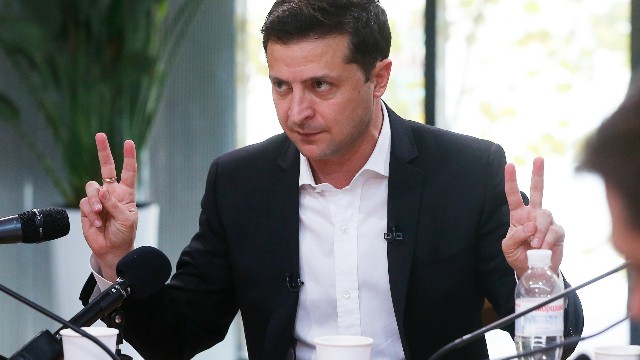 UKRAINE More than two months before the phone call that launched the impeachment inquiry into President Donald Trump, Ukraine’s newly elected leader was already worried about pressure from the U.S. president to investigate his Democratic rival Joe Biden.

GREECE Police clashed with students in Greece’s two largest cities yesterday amid strikes and street protests against a planned overhaul of business rules by the new conservative government. 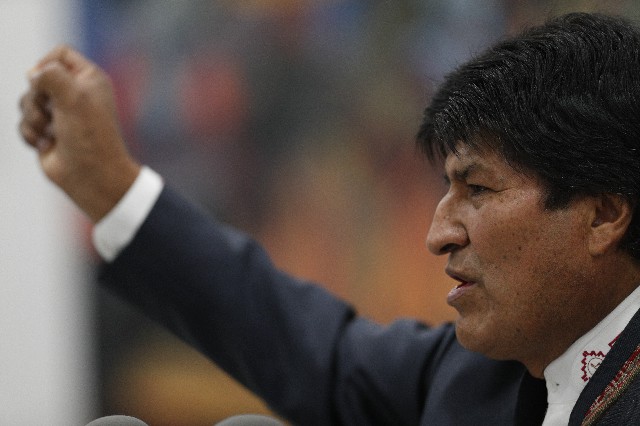 BOLIVIA’s Evo Morales declared himself the outright winner of the country’s presidential election yesterday, giving him a fourth straight term in office following days of protests by both his opponents and supporters over accusations of vote fraud.

BELGIUM The European Union yesterday awarded its top human rights prize to economist Ilham Tohti for his work defending China’s Uighur minority, and urged Beijing to release him from jail.

SPAIN has exhumed the remains of Spanish dictator Gen. Francisco Franco from his grandiose mausoleum outside Madrid and flown them by helicopter for reburial in a small family crypt north of the capital. 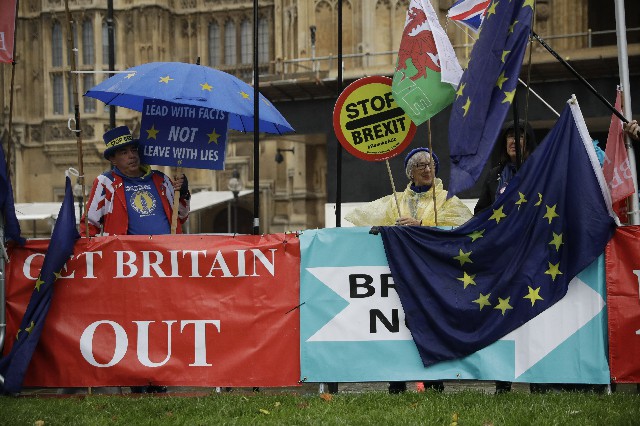 UK Police and politicians are raising alarms about what could happen in Northern Ireland under British Prime Minister Boris Johnson’s proposed Brexit deal, with the regional police chief warning that a badly handled divorce from the European Union could bring violence back onto the streets.